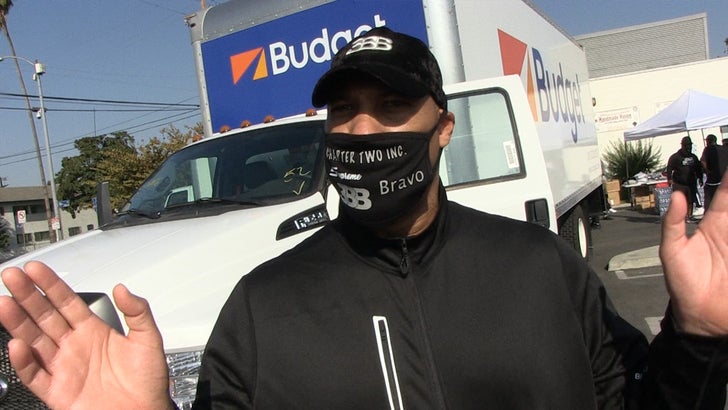 LaVar Ball says there's NO DOUBT in his mind his son, LaMelo, will receive the highest honors of his draft class ... telling TMZ Sports the #3 overall pick is a shoo-in for the Rookie of the Year award.

We spoke with Papa Ball at his family's Thanksgiving giveaway in South Central L.A. on Tuesday ... and in pure LaVar fashion, he made another bold prediction.

"Teaming up with Michael Jordan and you can't get rookie of the year?? Are you crazy?!," LaVar tells us.

It may not be as farfetched as LaVar's predictions in the past -- Melo can straight-up BALL and was once considered a favorite to go #1 to the Minnesota Timberwolves in the 2020 NBA Draft.

Of course, LaMelo ended up with the Charlotte Hornets ... and LaVar is expecting big things when his son teams up with the GOAT.

We also spoke with the Ball fam patriarch about LiAngelo and Lonzo's future ... and as always, the dude has things to say. 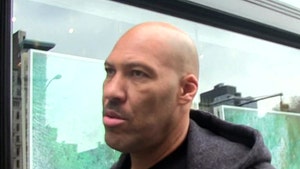