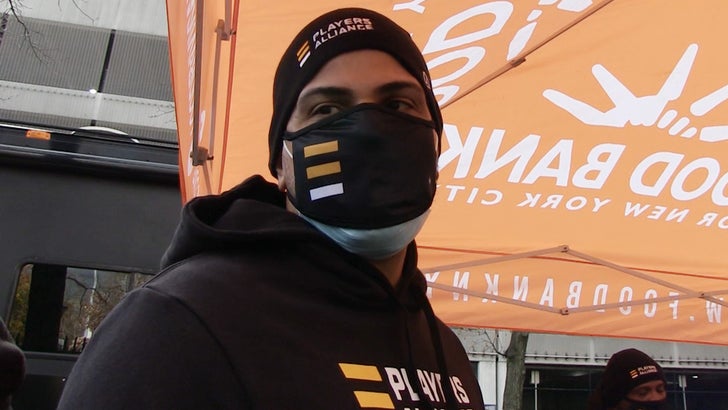 Tim Tebow has a VERY REAL chance of making the NY Mets' roster next season ... so says star reliever Dellin Betances, who tells TMZ Sports the guy is seriously dedicated to the game.

Dellin spent time with Tebow at Mets camp last spring before the coronavirus pandemic put the MLB season on pause ... and the big right-hander tells us he was impressed with what he saw.

In fact, Betances -- who was out doing some awesome charity work with CC Sabathia on Tuesday in the Bronx -- said it wouldn't shock him one bit to see the ex-NFL QB batting somewhere behind Pete Alonso in the Mets' big-league lineup in 2021.

"The guy, he's determined," Dellin said of Tebow. "So, he works hard. He's determined to get there. You never know."

Tebow just recently told Mets president Sandy Alderson that he'd be coming back for another run at the team's major league roster in 2021 after COVID wiped out the entire minor league season this year.

33-year-old Tim's had an up-and-down career since signing with NY in 2016 -- batting .223 in his 3 minor league seasons -- but he's certainly made it clear he's still got dreams of hitting in The Show someday. 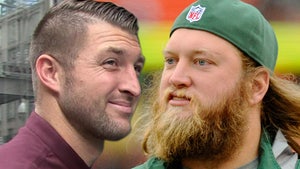 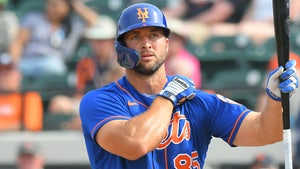