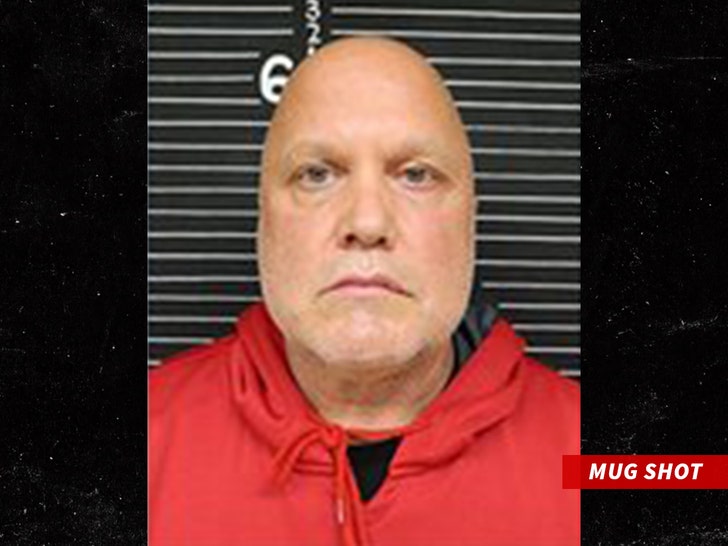 MLB umpire, Brian O'Nora, was arrested in a sex sting operation in Ohio this weekend ... after officials say he tried to solicit a prostitute online.

But, O'Nora didn't get sex ... instead, he got nailed by the Liberty Township Police Department, which was working with a task force that specializes in busting human trafficking operations.

Details of what exactly went down during the sting operation are unclear -- we're working on it -- but O'Nora and the others were all arrested and charged with misdemeanor soliciting and misdemeanor possessing criminal tools. 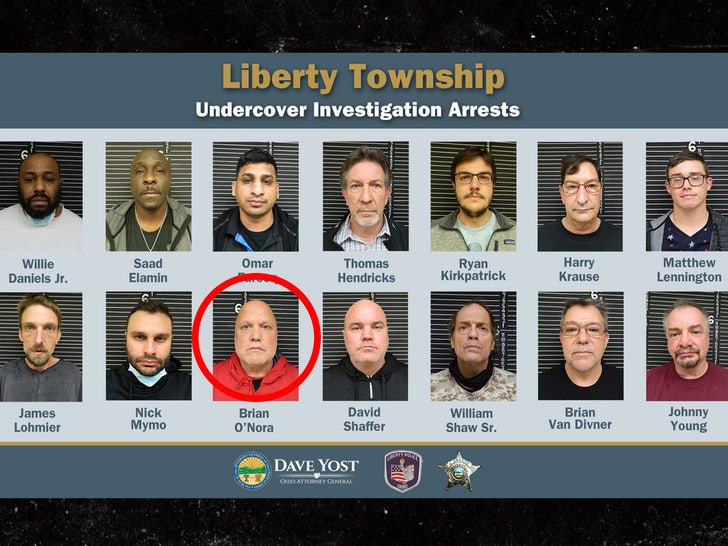 "John stings deter those seeking to purchase sex -- reducing the demand for human trafficking -- and serve as a reminder that these crimes are more prevalent and closer to home than you may think," Ohio Attorney General Dave Yost said Monday.

As for O'Nora, he went viral back in 2013 when he was hit in the neck by a pitch ... but still made a "ball four" call despite being in serious pain.

O'Nora has been assigned to cover an MLB All-Star Game on 3 occasions during his umping career ... and he also worked the 2012 Giants vs. Tigers World Series.

We've reached out to the MLB -- but they declined to comment at this time. 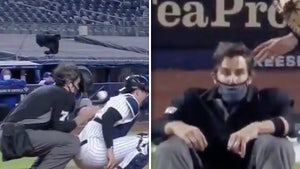