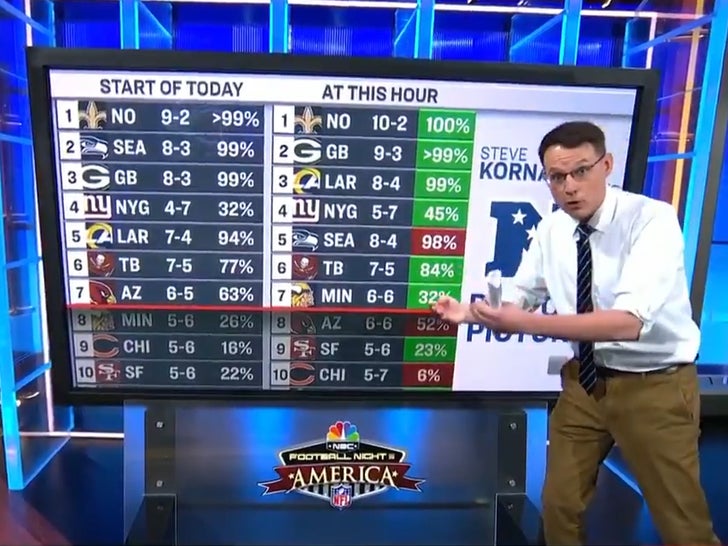 ARE YOU READY FOR SOME ... Kornacki?!

That's what football fans got on Sunday night -- when MSNBC's lord of the big board took his talents to the NFL!

How have playoff probabilities changed after today's games?

We've got @NBCNews' @SteveKornacki here to break it down for us on the big board! pic.twitter.com/5I4G2jbRTG

Kornacki -- who became a viral sensation in November for his election updates -- was called on to break down the NFL playoff picture on NBC's "Football Night in America" ... and stayed true to form.

Fast talking, lots of numbers, some hypothesizing ... and, of course, the trademark khaki pants!

Among the highlights, Kornacki pointed out the NY Giants' playoff chances jumped from 30% to 45% with a win over the Seattle Seahawks on Sunday ... and he expects that number to grow further.

Over in the AFC, Kornacki was impressed with the Cleveland Browns -- pointing out they have a 97% shot at making the post-season.

Kornacki tweeted about the move to football -- saying, "Been a fan for years and it’s incredibly exciting to get a chance to take part in Sunday Night Football." 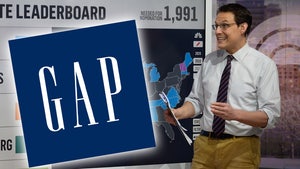 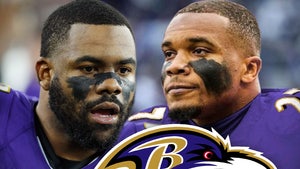