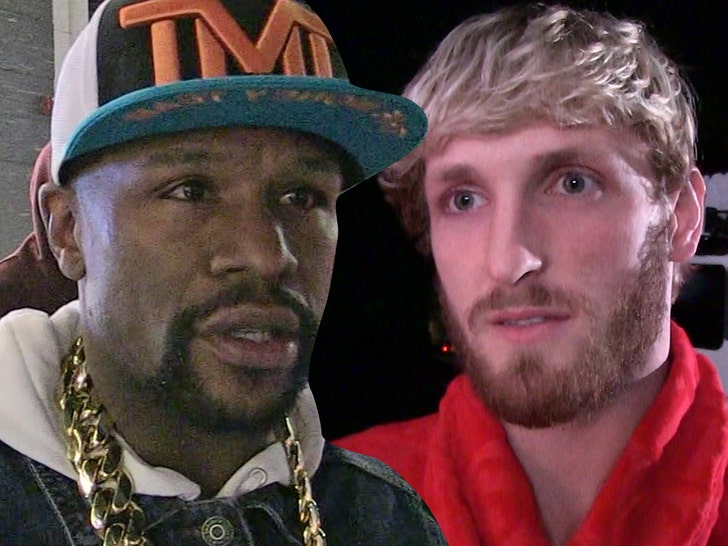 Not everyone thinks Floyd Mayweather vs. Logan Paul is a joke ... the head of the WBC says he supports the fight "100%" -- insisting it will be GREAT for the sport of boxing.

"This is going to be something good for boxing," World Boxing Council president Mauricio Sulaiman said this week on SiriusXM's "The Ak and Barak Show."

"This is going to bring millions of eyes to our sport." 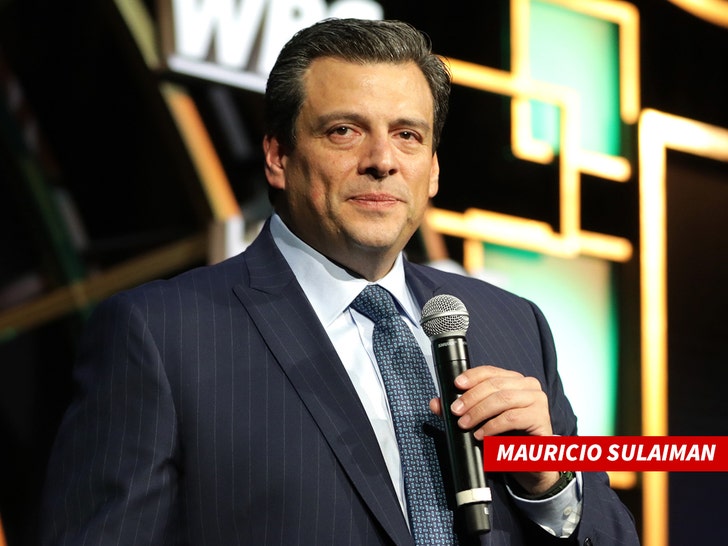 The Feb. 20 exhibition match has been criticized by some boxing experts -- and even some top boxers -- as a circus act.

In fact, Yahoo Sports' combat sports writer Kevin Iole described the match as "another low blow to the boxing world."

But, Sulaiman says he doesn't agree -- "I appreciate Logan and Jake, they have worked hard. I will support Floyd vs Logan 100%."

As we previously reported, 50-0 Mayweather will take on 0-1 Paul in an exhibition that will NOT count on their pro records.

The rules of the exhibition -- including how many rounds and how it will be scored -- have not been released yet.

But, Sulaiman doesn't seem to care -- his mentality is ... the event will bring new viewers to the sport he loves, which is a net win for him. 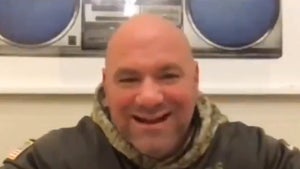 Dana White on Floyd vs. Logan Paul, 'Didn't He Get Beat Up By Video Game Kid?' 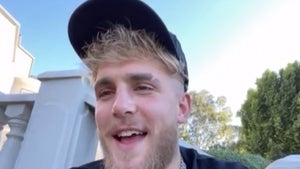