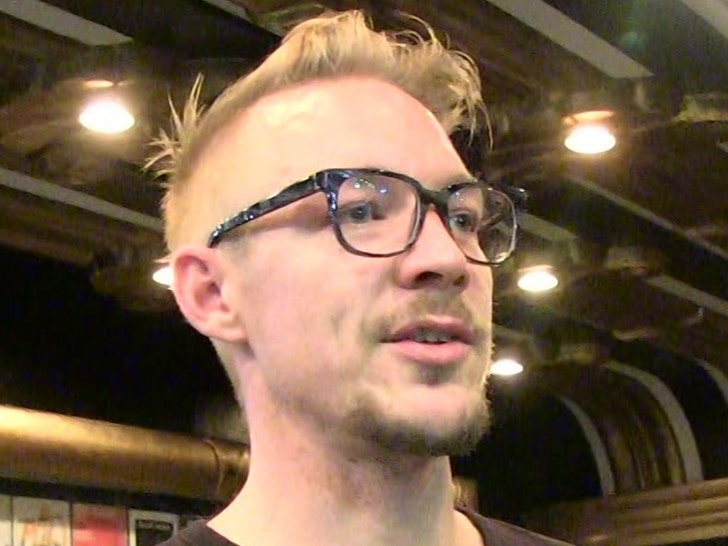 Diplo's scored a legal victory against the woman he says posted explicit pics of him on social media ... a judge ordered her to remove the pics and stay the hell away from him.

According to new legal docs, obtained by TMZ, the DJ was granted a restraining order against the woman, and it requires her to stop distributing sexually explicit images of Diplo. She's also been ordered to "identify and remove any such images previously posted or distributed" on social media.

The woman also has to stay at least 100 yards away from Diplo, his son's mother, Jevon King ... as well as one of the DJ's friends. TMZ broke the story ... Diplo claimed his ex-fling had posted photos and videos of the two of them having sex while also harassing him and his family.

Diplo claimed she shared these images after their relationship soured at some point in 2020 ... sending them directly to the DJ's past partners, including his baby mama. 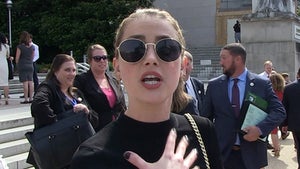