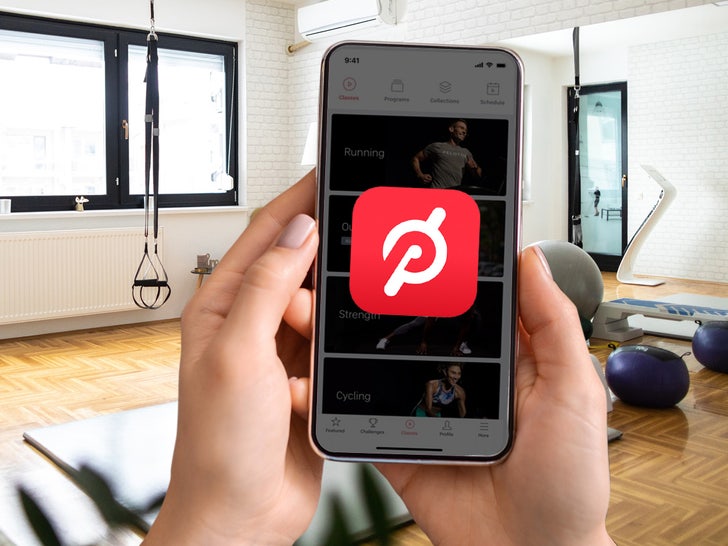 Listen up, Peloton -- you're excluding deaf people from being able to enjoy your app ... at least that's what's alleged in a new class-action lawsuit.

A man in New York is suing the stationary exercise bike company on behalf of his fellow deaf and hearing-impaired people ... claiming the app is violating their civil rights.

That's because, according to legal docs obtained by TMZ, the Peloton app does not include closed captioning for its workout videos.

The plaintiff claims this makes it "impossible" to comprehend the audio portions of the workout tutorials for deaf Peloton members, so they are not able to enjoy the features of the app as much as people without hearing impairments.

Specifically, the man suing says he was unable to understand vids on the app titled "10 Minutes Stretching," "10 Minutes Arm Toning" and "3-Minute Warm-up" due to the lack of closed captioning.

The lawsuit's seeking damages from Peloton and an order requiring the company to close-caption its videos.

This isn't the first big controversy for the exercise company as it's skyrocketed in popularity the past couple years. About a year ago, it caught flak for a Christmas ad many deemed "sexist" ... though it stood behind it.

Earlier in 2019, Peloton was sued over songs by several big-name artists it used for classes ... and it had them yanked. 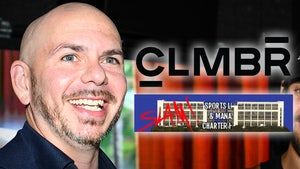 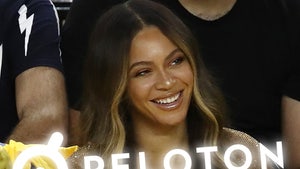