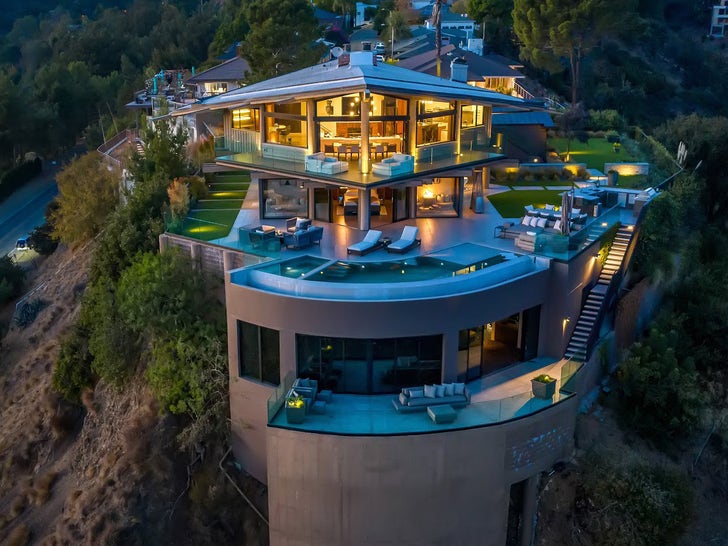 The Hollywood Hills architectural masterpiece owned by DJ Erick Morillo before he died is being listed by one of the stars of "Selling Sunset" ... who says it's his favorite home ever.

Jason Oppenheim originally sold the incredible property, once dubbed The Flying Wing, to the "I Like to Move It" DJ back in 2014 ... and now Erick's family's working with Jason to sell it again.

The 4-bed, 6-bath beauty was designed by famed architect Harry Gesner, and Oppenheim says its storied history and breathtaking views of L.A. are unrivaled ... and there's so much more. 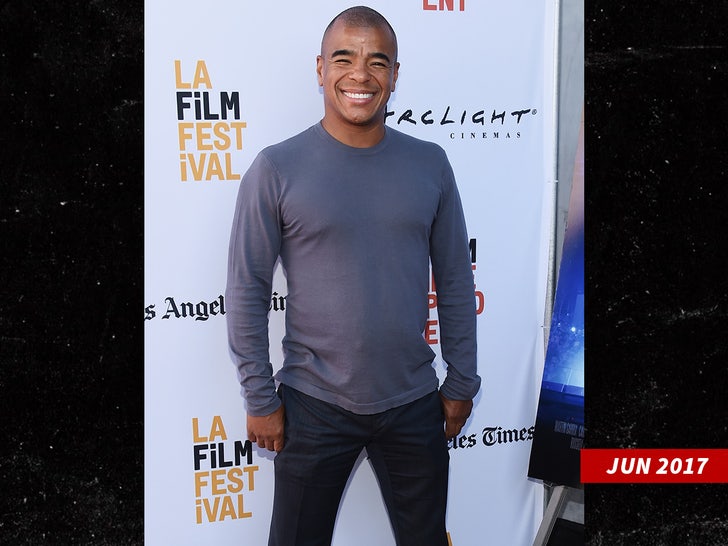 The 4,543 sq. ft. is built into its own hillside with jetliner views from an open floor plan ... which features vaulted wood plank ceilings, and disappearing glass doors for tons of natural light.

There's a chef's kitchen, spacious living and dining areas, a custom-built bar and an infinity pool to further take in those views. After Erick bought the place, he built a state-of-the-art music studio under the pool ... and upgraded the entire property with an audiovisual system.

We broke the story, Morillo -- best known for his 1993 hit -- died Sept. 1 in Miami Beach. It was later determined his death was caused by an accidental overdose. 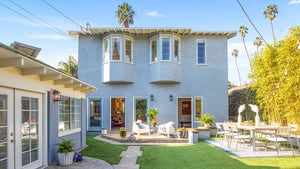