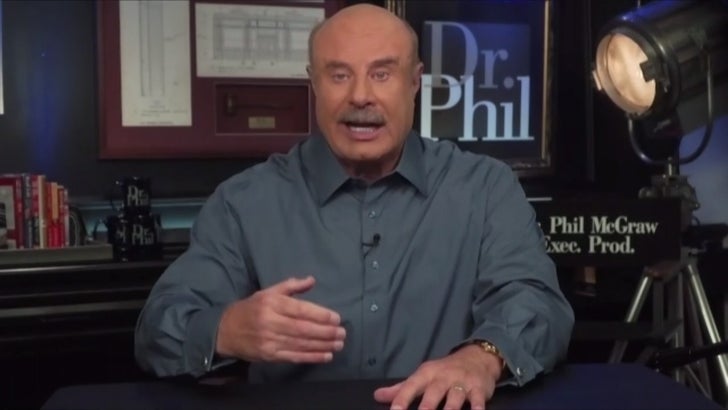 People battling addiction or other health issues in need of a strong support system are mostly getting the short end of the stick during the pandemic ... so says Dr. Phil.

We spoke to the good doc Monday on "TMZ Live" and revisited a topic we'd discussed with him and others during the early stages of lockdowns -- the well-being of folks in AA, NA and other support groups as they have to navigate quarantining solo.

Phil was worried about this early on and tells us a lot of those fears have manifested as relapse rates and drug/substance usage is noticeably up throughout the U.S. Basically, Phil says virtual meetings lack a lot of factors that make in-person meetings so effective. 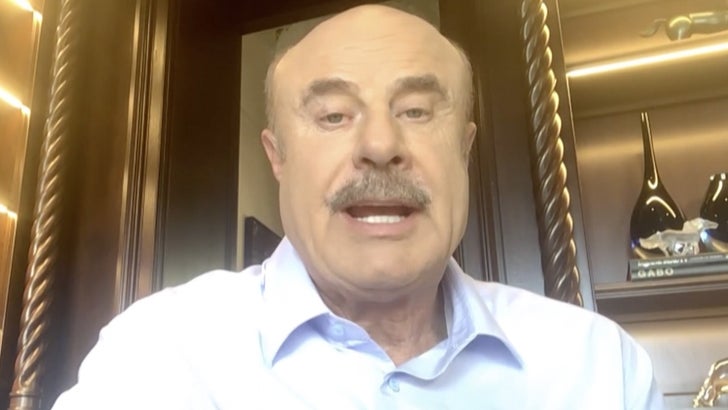 While he does note some upsides to being able to partake in support groups online -- like a greater degree of anonymity, and more options of where to drop in for a meeting -- he says the list of cons outweigh the pros.

Dr. Phil adds ... one of the issues for virtual support groups is Zoom-bombing -- essentially, hackers dropping in on chats they have no place being. That makes many people apprehensive because they can't see everyone in the room.

Bottom line ... Phil says the battle's just beginning. He worries once the pandemic is over, we'll be playing a lot of catch-up to help heal these folks who are going down the rabbit hole now. 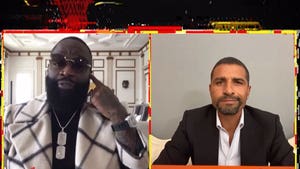 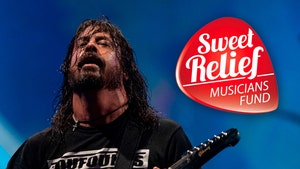