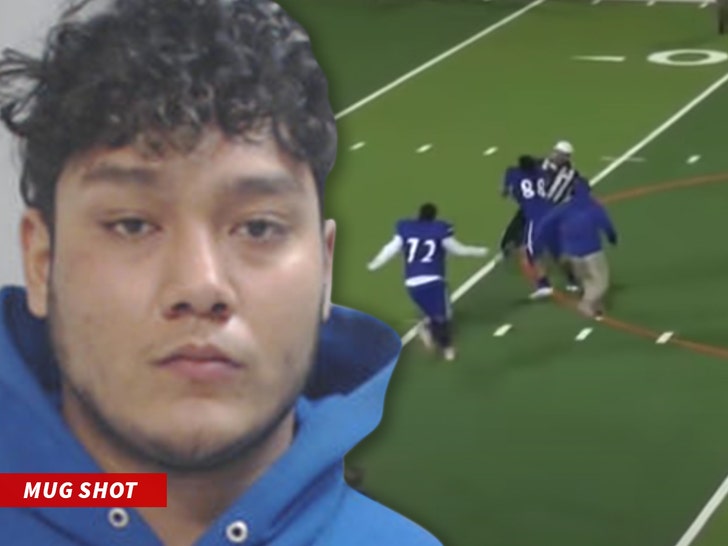 The high school football star, who attacked a referee in the middle of a game earlier this month, has been suspended from all high school sports for the rest of the school year.

And, since 18-year-old Emmanuel Duron is a senior -- the punishment will effectively end his career as a high school athlete.

Officials from the University Interscholastic League -- which oversees high school sports in Texas -- announced the punishment Monday stemming from the December 3 incident.

Duron was captured on video charging after head official Fred Gracia and smashing him to the ground in the 2nd quarter of a playoff game -- an apparent retaliation for being ejected from the game due to a late hit penalty.

Gracia was injured in the attack. Afterward, the ref's daughter said he was recovering and expected to be okay.

Duron -- one of the top players in the area -- was arrested and booked for assault causing bodily injury.

The UIL announced Duron's head coach at Edinburg High School, J.J. Leija, will also be placed on "probation" for the 2021-2022 school year over the incident. 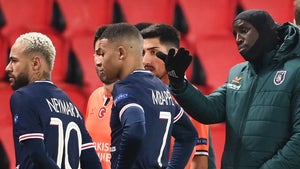 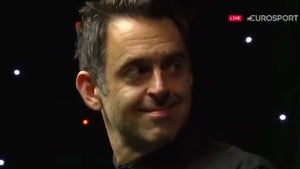