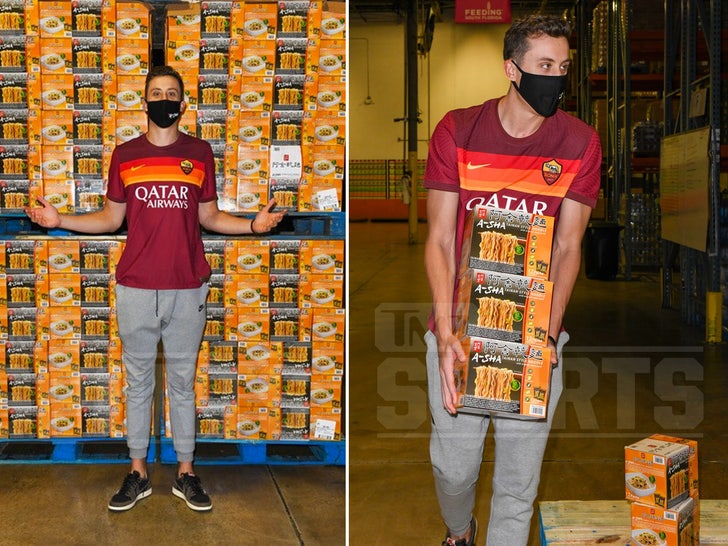 Duncan Robinson is known for his shooting, but the Miami Heat hooper came up with a huge assist this weekend ... by donating 10,000 meals to help those in need this holiday season.

TMZ Sports has learned ... the 26-year-old ex-Michigan star was in the giving spirit on Saturday ... so he teamed up with A-Sha Foods to help put meals on the table for the people of South Florida.

Robinson ended up hand-delivering his contribution on Saturday in Pembroke Park, FL ... rolling up his sleeves and personally helping dish out the packs of ramen noodles.

Robinson also played a huge role in the Heat's NBA Finals run in the bubble ... so yeah, there were plenty of reasons to be thankful this year.

Props to Robinson for stepping up!! 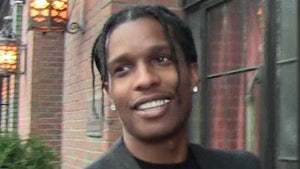