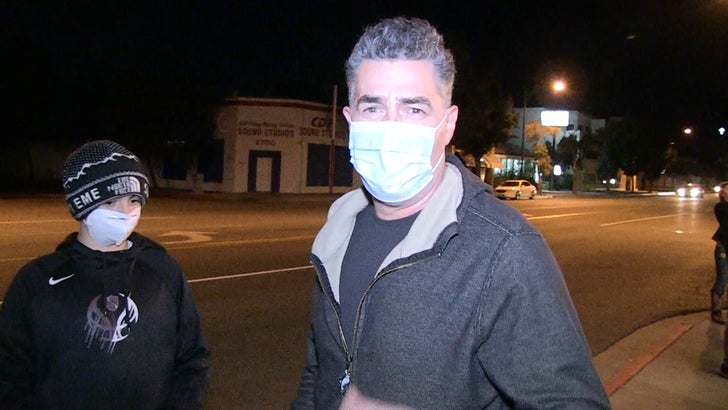 Adam Carolla supports the recall effort gaining steam against Gov. Gavin Newsom -- because he says the guy's a tyrant, and that Californians should snap out of his BS spell.

We talked to the comedian Tuesday in Burbank, CA, where he was about to head into a restaurant his friend owns for a little sit-down meal ... almost out of protest, it seems. It's pretty clear ... Adam thinks the new shutdown orders are ridiculous, and he explains why.

In his eyes, there's just no proof to connect outdoor dining to massive outbreaks of coronavirus cases -- he thinks Newsom's just throwing crap at a wall and doing what he wants ... behavior of an unhinged king, which Adam says Newsom is not.

He also speaks to Californians, telling them to stop acting like sheep by blindly taking orders ... without thinking about the logic, or lack thereof, behind them.

Adam then pivots to a recall effort that's been picking steam in recent days. It's a grassroots movement started by people who are furious with Newsom over his closing of small businesses -- especially restaurants -- as well as what many call hypocritical behavior, as he was recently spotted maskless at a ritzy indoor shindig in Napa. 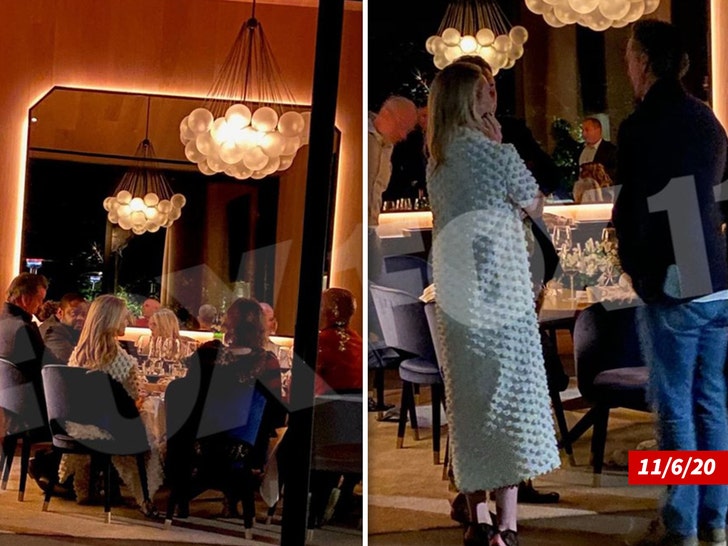 Might sound crazy, but the petition already has more than half the necessary signatures needed to get the issue on a ballot soon -- and word is Newsom's camp is nervous.

Adam is fully behind that effort, as he calls Newsom an "imbecile" ... adding we'd be better off with a scarecrow. He also talks vaccine, and tells people not to be idiots when it comes to getting the shot. 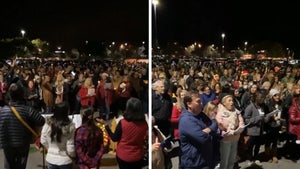 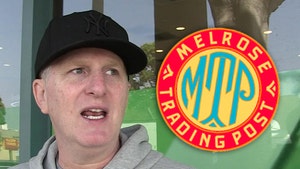