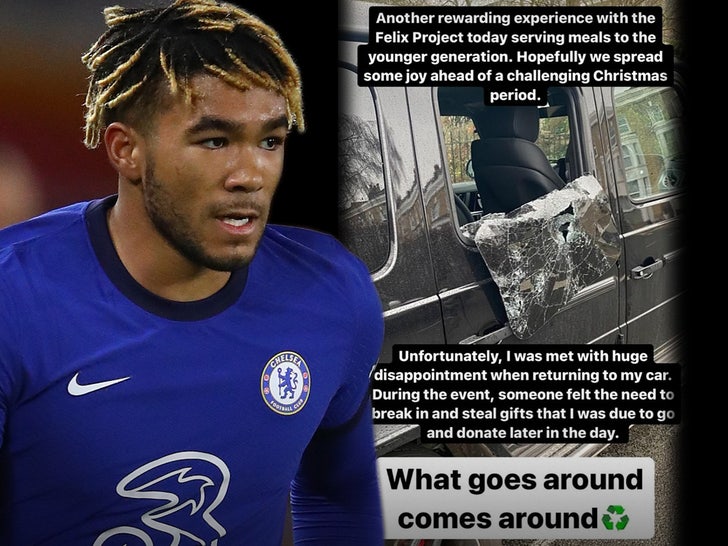 File Under: TOTALLY NOT COOL!!!

Soccer star Reece James was about to bring holiday cheer to a bunch of kids this Christmas season ... until some scumbag broke into his G-Wagon and stole all the toys!!

The 21-year-old Chelsea defender shared the unfortunate event on Instagram ... saying he was participating in a food giveaway with the Felix Project in London when someone smashed the window to his Mercedes and jacked all the presents he was going to donate.

"Unfortunately, I was met with huge disappointment when returning to my car," James said. "During the event, someone felt the need to break in and steal gifts that I was due to go and donate later in the day."

Seriously -- here's a dude doing everything he can to give back to the community during the holidays ... and some Grade-A dirtbag had to ruin it!?!

James added he's sure the culprit will get what's coming to them ... saying, "What goes around comes around."

Shoutout to James for trying to do the right thing. 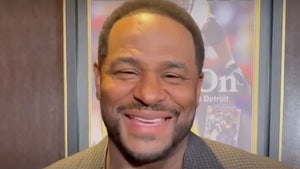 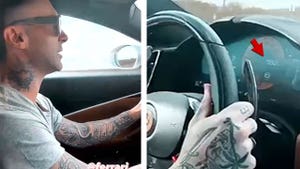