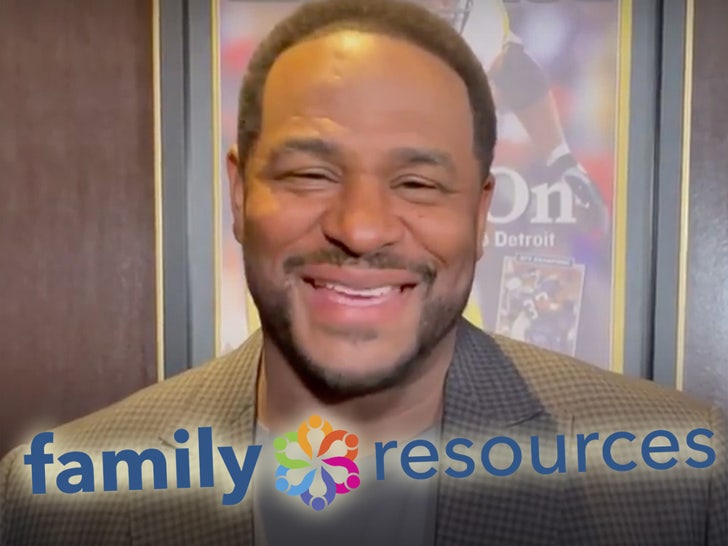 Jerome Bettis is putting on his Superman cape this Christmas ... 'cause the NFL legend is rushing to the rescue after someone allegedly stole a bunch of goods intended for kids in need from a charity.

A rep from Family Resources -- an org. Bettis is helping fundraise for this year -- tells TMZ Sports that at around 9:30 AM Tuesday morning, they realized a TON of gifts had been taken from their headquarters in Pittsburgh.

The rep says everything, from toys to coats to clothes, intended for around 400 victims of child abuse were all gone when officials checked in a conference room.

In total, the rep claims around $1,900 worth of items were taken in the heist.

But, after Bettis learned of the problem Tuesday ... he raced in to help -- offering up some cool gifts to fans on social media in exchange for donations to the charity.

"We can't let the Grinch steal Christmas," Bettis tweeted out on Tuesday -- adding he's now giving away some signed Steelers jerseys to help raise funds for the kids.

A rep for Family Resources says Bettis' shoutout has already yielded tremendous results ... with $2,000 worth of contributions already pouring in Tuesday.

The rep also says Pittsburgh Steelers star Stephon Tuitt is expected to hand over a large check to the org. soon as well.

As for the alleged burglar ... the Family Resources rep tells us they have some idea of who the thief might have been -- and are hopeful the person will be caught soon. 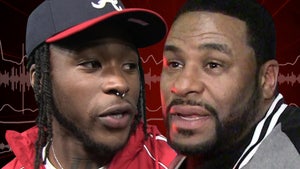 Jerome Bettis Urging Alvin Kamara To Hold Out, Get Your Money! 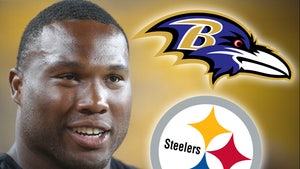 Steelers' DL Stephon Tuitt Says 'Pad The Stats' Against Ravens, 'Should Be Easy'