The United Airlines passenger who appears to have died from COVID-19 complications was laid out in the middle of the floor and getting CPR in a compact area -- which is now seen on video.

TMZ has obtained footage of the moment fellow passengers stepped in to do chest compressions on the man -- who fell unconscious earlier this week while United Flight 591 was up in the air and on its way to L.A. from Orlando.

As we reported, passengers say the man's wife said, during the emergency, her husband had various symptoms, including a loss of taste and smell and shortness of breath, yet he did not disclose this before boarding.

As you can see, it was a tense scene as passengers in surrounding rows looked on while one of three trained professionals administered CPR for almost an hour before the plane could land in New Orleans and get the man to a hospital, where he ultimately died. 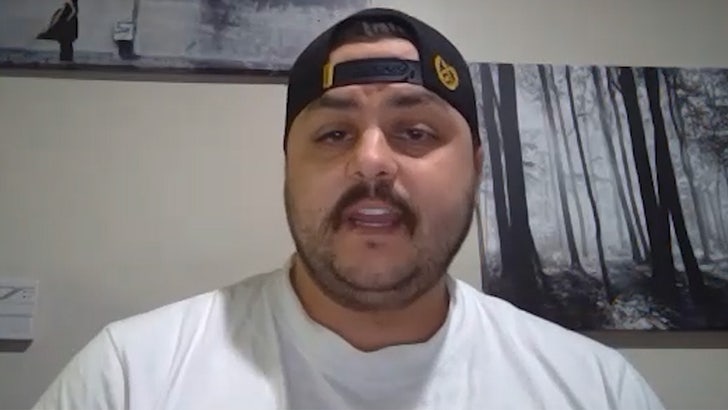 One of those people who was rotating in to help was EMT Tony Aldapa, who gave us his first-hand account ... and it sounds like he was willing to risk potential exposure to help save the man's life.

No one knows for certain if the man had the virus -- but some of the passengers believe he did ... and also fear they may have been infected.  Tony tells us they took the man's mask off but replaced it with an oxygen mask. Still, it creates lots of worry for those on board. 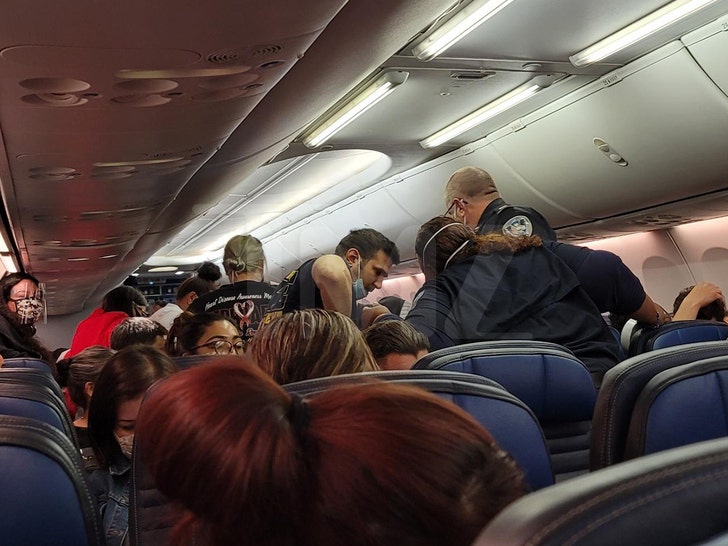 It's a huge problem that has mostly gone unaddressed until now ... the fact that there's virtually no way of weeding someone out who might have COVID from getting on a plane and putting everyone else's life at risk. The honor system is only as good as the honesty of the passengers, and that's clearly a problem.

United says it's working with health officials to reach out to the passengers of Flight 591 to let them know they might have been exposed to the virus. 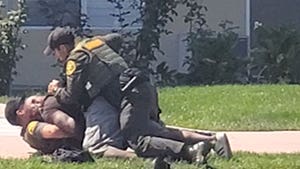 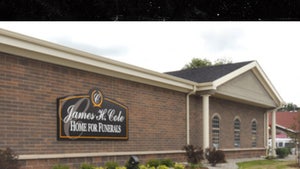