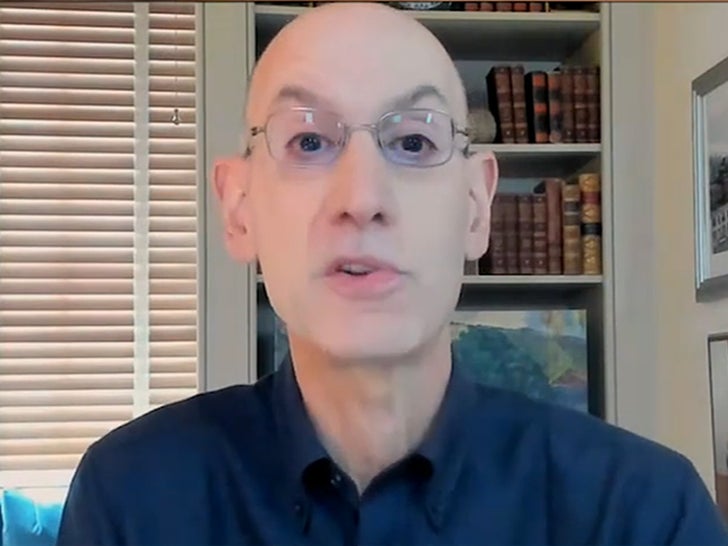 Adam Silver is addressing the NBA's investigation into the L.A. Clippers' recruitment of Kawhi Leonard ... saying as of right now, he has "no reason to believe" any rule-breaking went down.

While West, the Clippers and Leonard have all denied the allegations, the NBA launched a probe into the claims last Thursday to determine if the team broke league policy.

The NBA commish spoke about the investigation on ESPN's "First Take" Monday ... saying, "I have no reason to believe, based on what's been alleged so far, that there's anything inappropriate that took place."

"All I can say there is everyone's entitled to the presumption of innocent," he said. "Obviously, someone who is not known to me or the league office has made an allegation against the team."

Silver says the league will "look into it" for the sake of all 30 NBA teams ... but it's clear he ain't necessarily expecting to find anything.

Silver and an NBA lawyer also addressed the probe in a conference call with media on Monday ... saying the Clips are fully cooperating with league officials.

As for the lawsuit, Wilkes claims West addressed their relationship in an alleged voicemail from 2019 ... in which a voice sounding like the Clips exec. thanks the man for his efforts and refers to the Los Angeles Lakers as a "sh*t show." 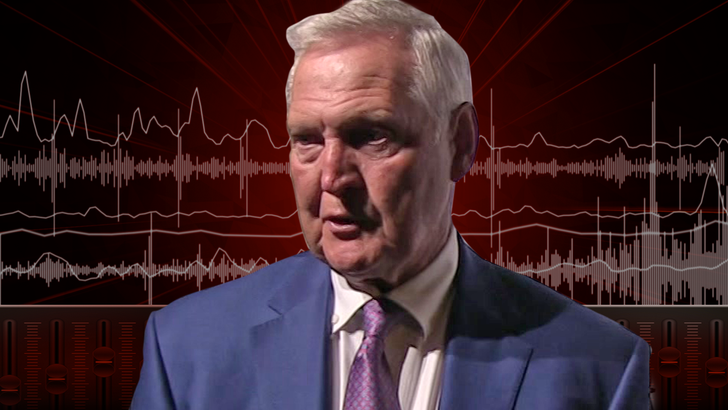 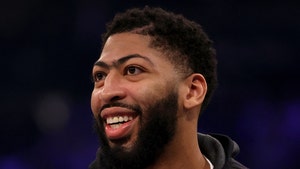 Anthony Davis to Sign $190 Million Deal to Stay with Lakers 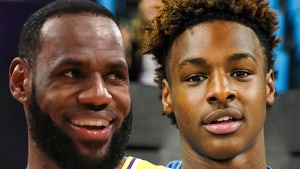