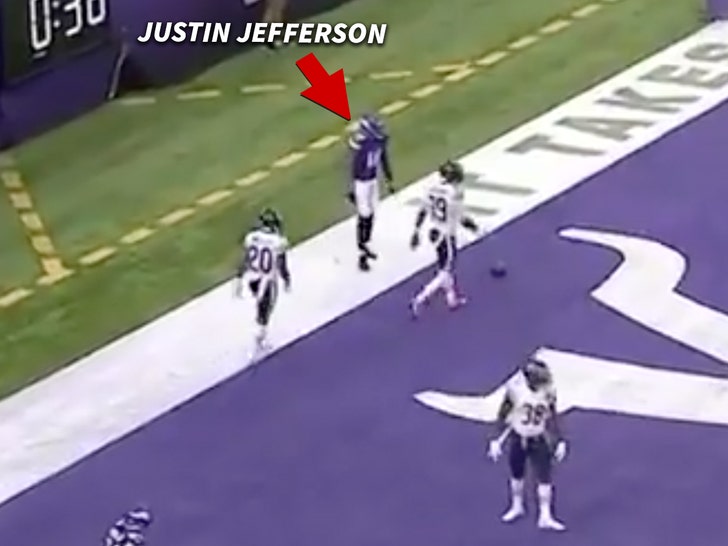 Vikings superstar Justin Jefferson UNLOADED on his quarterback, Kirk Cousins, after an errant throw during Sunday's game ... and the wideout's mini-rant was all caught on a hot mic.

Here's the deal ... in the 2nd quarter of Minnesota's 33-27 loss to Chicago -- Jefferson was open in the back of the end zone for a touchdown.

Justin Jefferson not happy with Kirk Cousins after this overthrow pic.twitter.com/Gli1wKZchC

The problem? Cousins was scrambling to his left and couldn't make an accurate throw -- leading to an incompletion.

Justin -- who's absolutely BALLIN' OUT in his first year in the league -- was NOT happy about it ... and screamed at the QB.

The clip went viral ... and after the game, Jefferson wrote on social media the outburst should not cause people to label him a "diva."

"y’all love blowing stuff out off proportion," the 21-year-old said. "And I ain’t no diva don’t get it twisted."

Jefferson ended up finishing the game with 8 catches for 104 yards on 11 targets. The team's loss, though, puts Minnesota squarely on the outside looking in for a playoff spot. 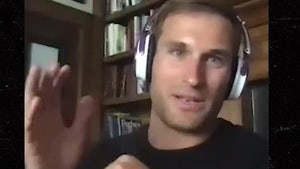 NFL's Kirk Cousins Says He's Not Afraid Of Coronavirus, 'If I Die, I Die' 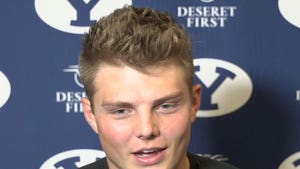