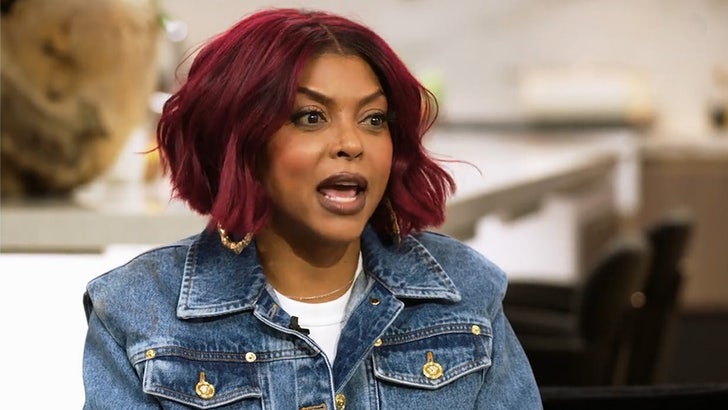 Peace of Mind with Taraji/Facebook

Taraji P. Henson revealed something shocking ... she seriously flirted with the idea of suicide for 2 days during the pandemic. She was thinking about opening her home safe, grabbing her gun that was inside, and ending it all.

She tried to talk herself out of it by thinking about her son, but she figured he was an adult and would get over it.

Taraji said she woke up after the second night and called a friend, blurting out she was thinking of killing herself. The "Hidden Figures" star said she felt it was important to tell a friend because if it remained secret, it would become a plan.

Taraji was speaking to Dr. LasShonda Green and her co-host, Tracie Jade. 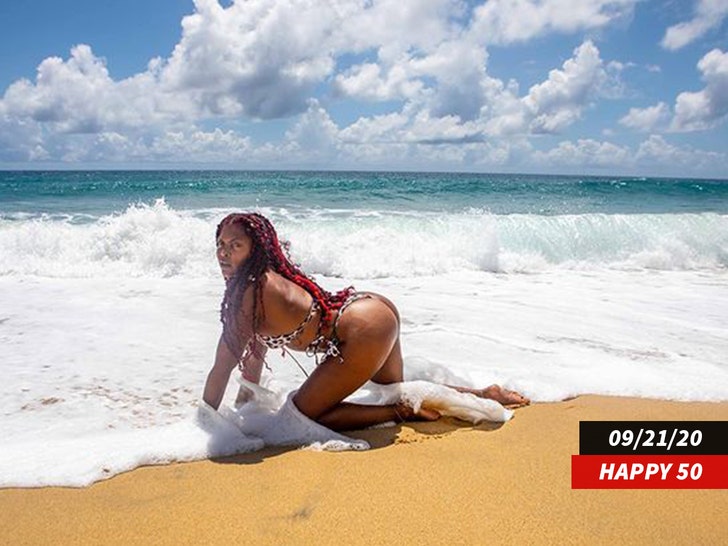 The actress had lots of changes this year. She turned 50 and ended her engagement to Kelvin Hayden.

Psychiatrists warn suicide is a real problem during these times ... even with successful people who seemingly have it together.

There's lots of help out there, from teletherapy to suicide prevention hotlines. 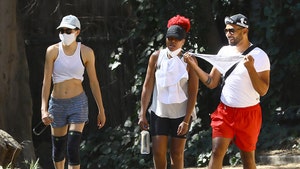 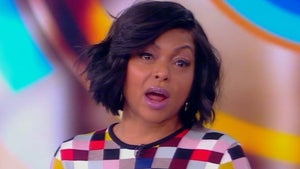