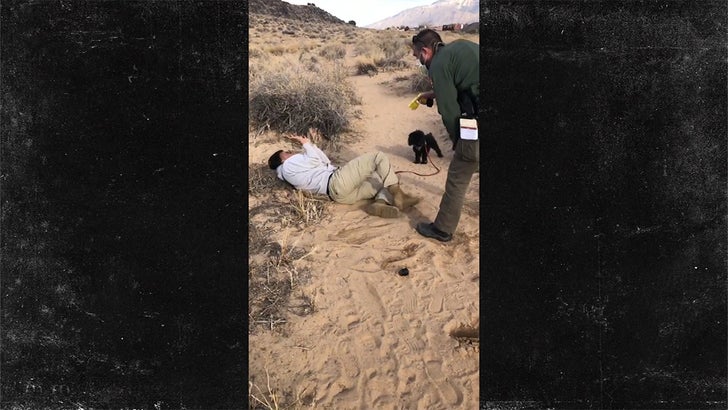 A Native American man found himself on the painful end of a taser during a standoff with a park ranger ... all over leaving a hiking trail.

The video is intense, showing the man -- who goes by Chief House on social media -- screaming as he was tased multiple times Sunday by a park ranger at Petroglyph National Monument in New Mexico.

The ranger continuously tells House to put his hands behind his back, among other commands, but House refuses ... saying he did nothing wrong.

At one point, House explains to the ranger he went off-trail -- which is forbidden in some parts of Petroglyph -- when he saw another group approaching and wanted to maintain social distancing.

Finally, after another ranger arrives, House is finally cuffed, and rangers explain he's being detained for failing to identify himself. 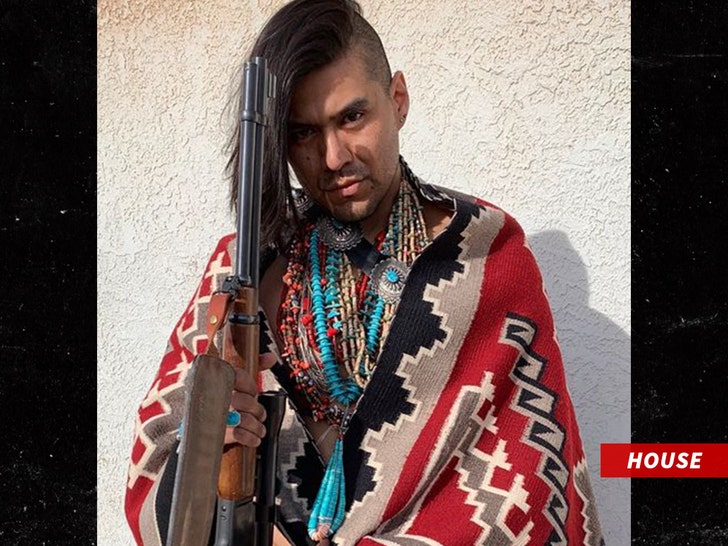 House, who says he's a Marine, was eventually issued 3 citations for the incident ... interfering with agency functions, concealing identity and being off trail.

He also linked his situation to the current climate between many communities and law enforcement, saying, "You would think with George Floyd and Breonna Taylor with the Black Lives Matter Movement authorities would try to avoid having to pull a weapon out."

A rep for the National Park Service told local station KIRO, "This incident is under review and has been referred to our internal affairs unit for a thorough investigation." 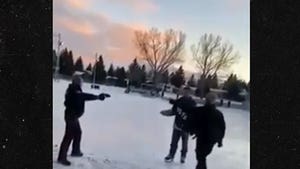