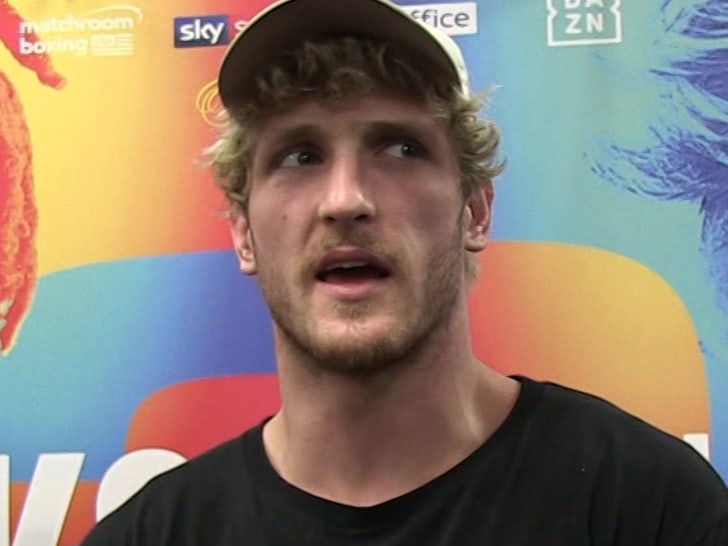 Logan Paul's reckless filming of a dead body hanging in a Japanese forest torpedoed a movie he was signed on to star in, and it cost the production company millions ... this according to a new lawsuit.

Planeless Pictures just filed suit against the YouTuber, claiming they inked a deal with him in 2016 to make a movie -- starring Logan as a fictionalized version of himself -- called "Airplane Mode," which was supposed to be a spoof on modern-day trend-setters, like the Paul brothers and other social media folks.

According to the docs, obtained by TMZ, Planeless claims they were all set to have Logan star in, write and help produce the flick, and he'd agreed to help get other influencers on board as well, including Jake Paul, Juanpa Zurita, Nick Bateman, Amanda Cerny and others. The idea was that they'd distribute it through YouTube and other social media platforms -- via said influencers' pages -- in a new, revolutionary way to market and monetize the film.

Planeless even says Google inked a $3 million licensing deal with them for the movie -- but they claim it all came crashing down when Logan foolishly filmed himself in Aokigahara, Japan (otherwise known as the "suicide forest"), where he documented the hanging death of a man up close. You know what happened after that on his end, but according to Planeless' claim, they say his boneheaded move completely destroyed the movie deal.

Planeless alleges Logan deliberately posted the suicide video knowing it would kill their deal, but he did it anyway. Sure enough, Planeless says Google tore up their contract ... which left them out upwards of $3 million -- something they're now saying Logan owes them. 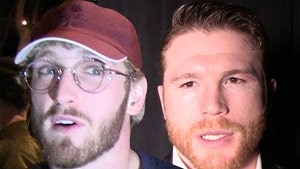 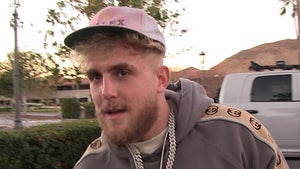