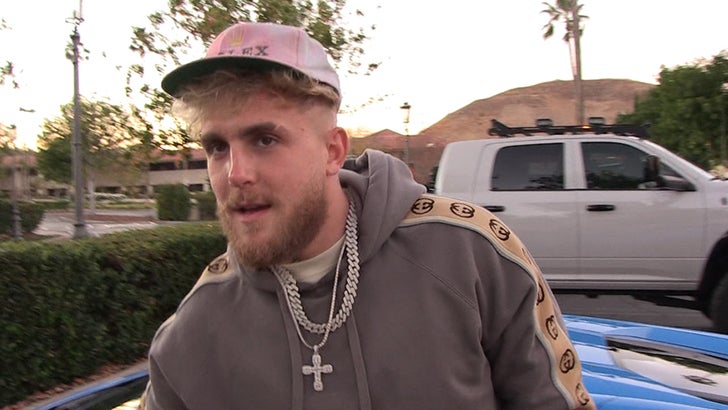 Jake Paul says his $50 MILLION fight offer to Conor McGregor is "real as f*ck" -- and he's got the "proof of funds" email from the bank to prove it.

Paul says he's backed by bona fide commercial real estate billionaires -- and he's got an email from a Senior VP at Signature Bank in NY which shows the benefactors' money is legit and ready to be deployed.

The problem ... Jake says Conor has been radio silent since he made the fight offer.

Paul continued, "When we sent them the proof of funds they like put their tail between their ass … they’re like. 'This little crazy kid ain't playing.'"

Remember, Paul initially called out Conor after knocking out ex-NBA star Nate Robinson on the undercard of the Mike Tyson fight.

Since then, Jake's brother, Logan Paul, has secured an exhibition boxing match with Floyd Mayweather.

Oh, and Jake also has some words for his critics who say the trash talk against Conor has crossed a line ... and shocker, he ain't planning on biting his tongue any time soon. 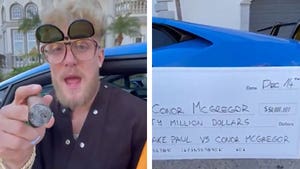 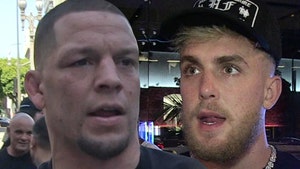