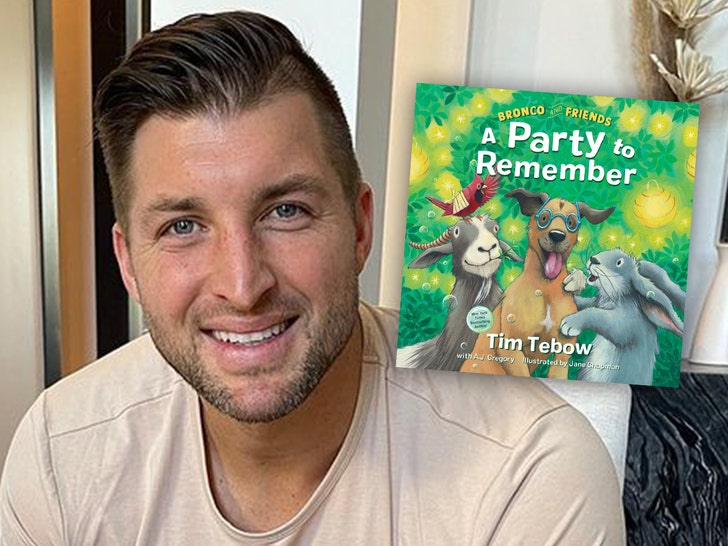 Tim Tebow is releasing a brand new children's book based on his late beloved dog, Bronco -- and it's really sweet.

Bronco passed away back in Nov. 2019 after spending 9 years with Tim. The two were inseparable and Tebow often referred to Bronco as his "son."

So, to keep his memory alive ... Tim authored a children's book called "Bronco and Friends: A Party to Remember" which features Bronco as the main character.

"Bronco was such an amazing dog and I wanted to honor him," Tim explained Tuesday morning on "GMA."

And, if you're wondering ... yes, the story has a religious theme (it's classified by Amazon as Children's Christian Family Fiction).

The story features Bronco -- who wears glasses because of a vision disability -- teaming up with other animals (including a flightless bird and an allergic goat) and they make their way to a special party.

Amazon describes the book this way ... "This sweet story of animals with different challenges and abilities is core to Tim Tebow's message to fans and friends of any age who have special needs."

Tim has been heavily involved in the special needs community for years -- helping kids and families around the world.

"I wanted to write a children's book for all the young boys and girls out there to encourage them and their worth -- and that they're unique, they're special, they're wonderful."

Tim added, "I wanted to encourage young kids, because those young children's books -- they really have huge impacts on our lives and I was really hoping that this would have a big impact as well." 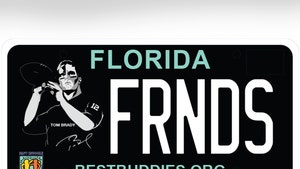