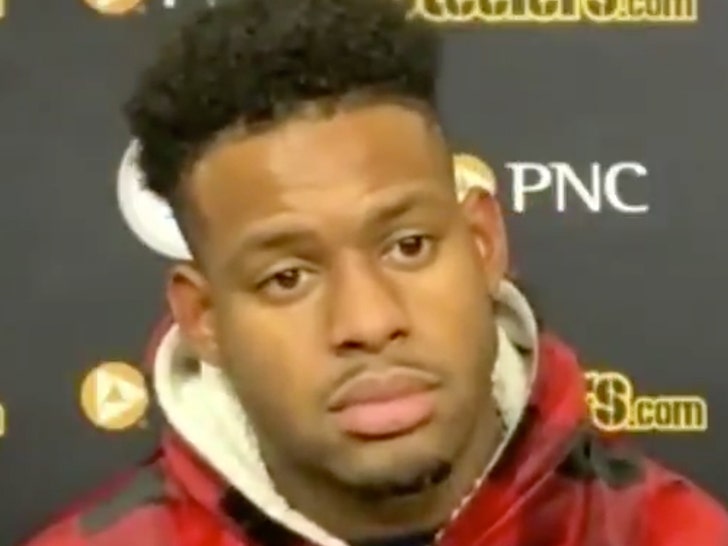 If the Steelers thought JuJu Smith-Schuster's TikTokin' was a distraction -- wait 'til they get a load of this ...

Pittsburgh's flamboyant wideout just provided some SERIOUS bulletin board material for the Cleveland Browns ahead of their playoff matchup this weekend ... throwing major shade at the team's AFC North rival!!

Smith-Schuster's comments all went down in a meeting with the media on Thursday ... when a reporter asked if the 24-year-old had seen anything different out of the Browns this year.

"I think they’re still the same Browns teams I play every year,” Smith-Schuster said. "I think they’re nameless, gray faces. They have a couple good players on their team, but, at the end of the day, I don’t know. The Browns is the Browns.”

Of course, Smith-Schuster is no stranger to providing motivation for opposing teams ... to close out the season, the receiver made it a point to TikTok dance on opponents' logos before games.

JuJu Smith-Schuster does his dance on the @Bengals' midfield logo during warmups.

Turns out, other teams used that as fuel ... especially the Bills and Bengals, who whooped the Steelers and griped about Smith-Schuster's dancing afterward.

Unclear if JuJu's comments this week will have a similar impact on the Browns ... but we do know the Sunday Pittsburgh-Cleveland matchup just got a whole helluva lot more interesting!!! 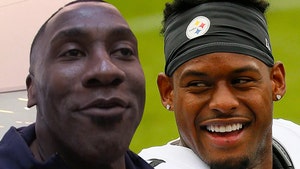 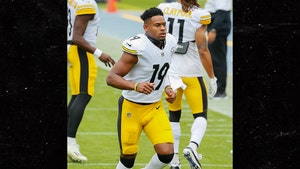