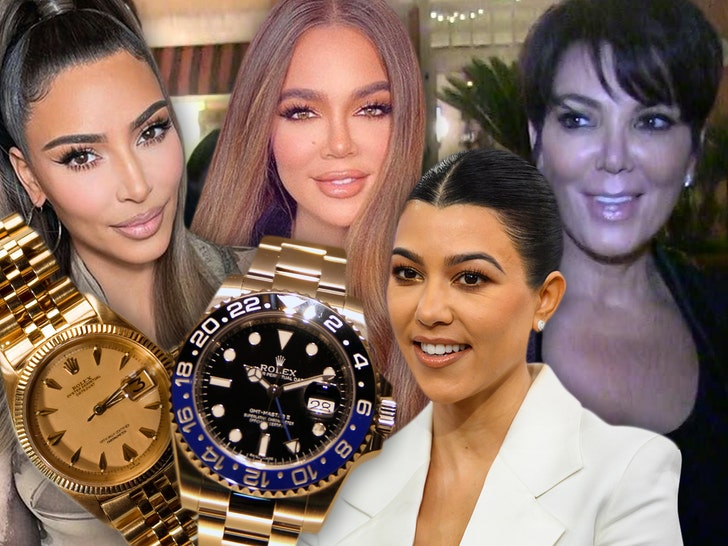 The Kardashians are showing major gratitude for the folks behind the scenes of their reality show ... gifting the "Keeping Up With the Kardashians" crew classic timepieces. 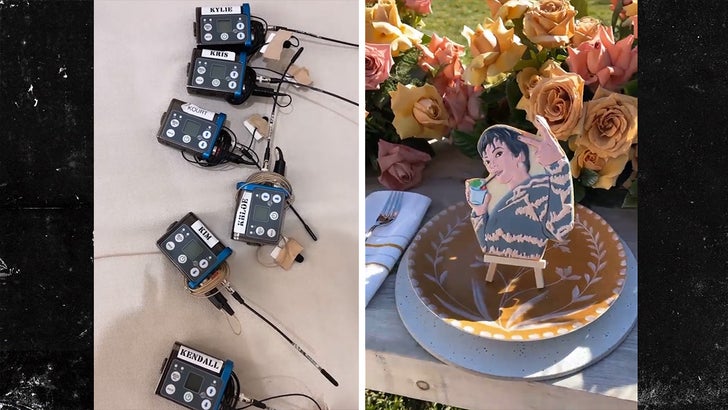 We're told the Kardashians and production team thanked everyone with speeches, and sent well-wishes after the show wrapped. Crew members also shared stories of their favorite memories working on 'KUWTK' ... several of them saying they'd stayed with the show for so many years because it was fun working with the fam.

Our sources say the Kardashians then busted out the Rollies, which as you can imagine, drew a lot more tears, excitement and thanks. We're told the entire cost was just around $300,000 -- about $10k per watch -- so, sweet parting gifts! 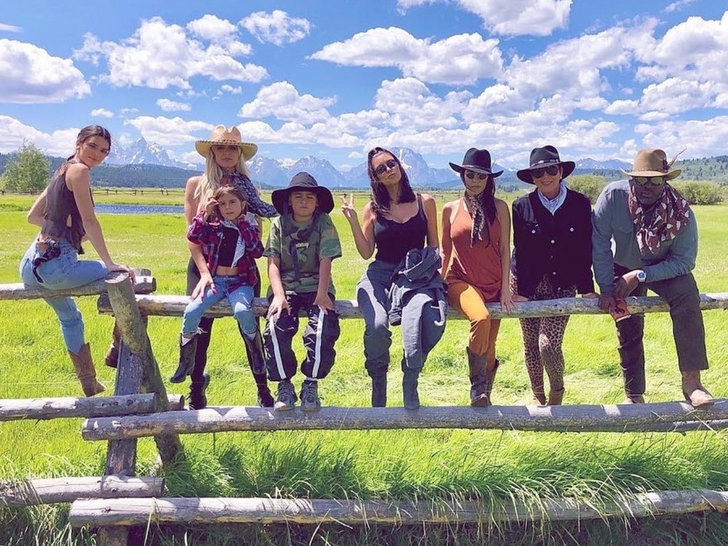 The Kardashians are moving over to Hulu after 20 seasons with their E! crew ... time well spent. 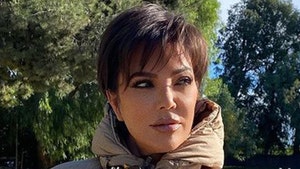