2009 Masters winner Angel Cabrera was arrested in Brazil and is facing extradition to Argentina on Thursday ... after the golfer was accused of trying to run over his ex with his car in 2016.

Police in Rio de Janeiro announced a 51-year-old man -- who the Associated Press confirmed to be the PGA star -- was arrested in connection with charges in Argentina ... including assault, theft, illegal intimidation and repeated disrespect to authorities.

Cabrera was on Interpol's red code list, according to the report ... and was considered to be a fugitive in August after failing to make an appearance with prosecutors. 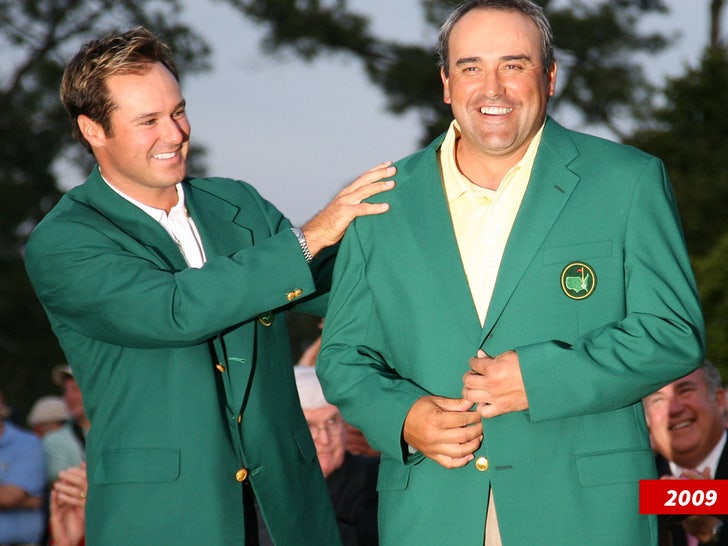 Earlier this month, one of Cabrera's former partners accused the golfer of punching her in the face, making threats and trying to run her over with his car in '16, according to reports in Argentina. 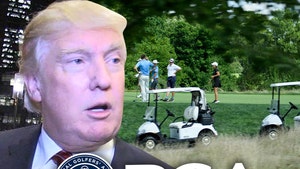 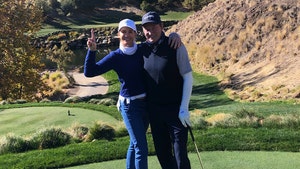