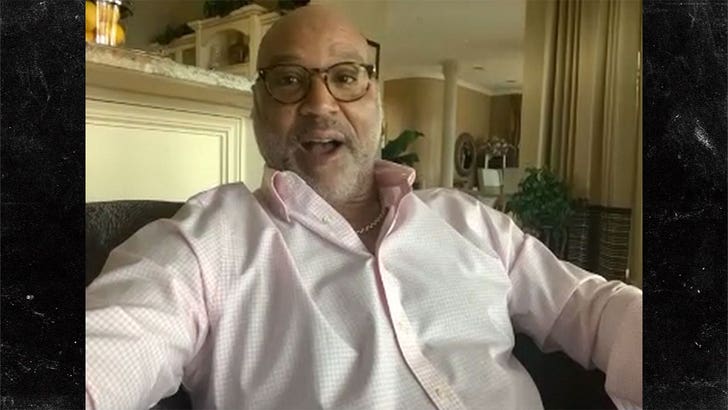 Bennett delivered the massive compliment to Baltimore's QB this week ... just before Buffalo will have to try to stop him in its playoff matchup with the Ravens on Saturday.

But, good news for the Bills ... Bennett says he believes Buffalo CAN slow down Lamar -- if they just use the same tactics he used against Barry in his career. 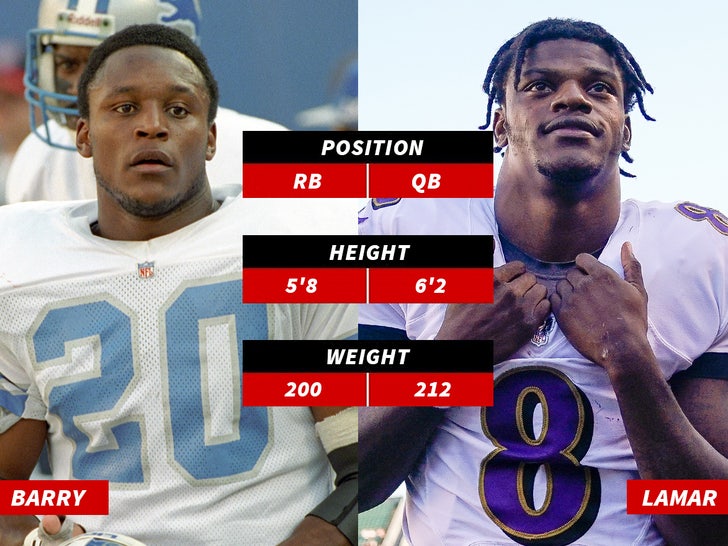 "I see so many times that guys are taking the big shot at him and missing him," Bennett says of Jackson. "It's all right to arm tackle him and lay him down softly or whatever and not get the kill shot on him."

"Because as soon as you do," Bennett continued, "you're going to be gasping for air. I know that personally trying to tackle Barry Sanders."

As for Bennett's take on the Bills' QB ... the 55-year-old tells us he's been SUPER impressed with Josh Allen's progression this season -- saying the quarterback actually reminds him a bit of Jim Kelly!

As for the outcome of the game, Cornelius tells us he's got Buffalo in the much-anticipated matchup ... so, get the tables ready, Bills Mafia! 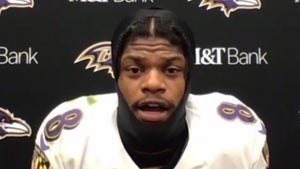