It reads, "I wanted share with you all that Clare and I have decided to go our separate ways. We appreciate the love and support we’ve received from so many people, but this is the healthiest decision for both of us at this time." 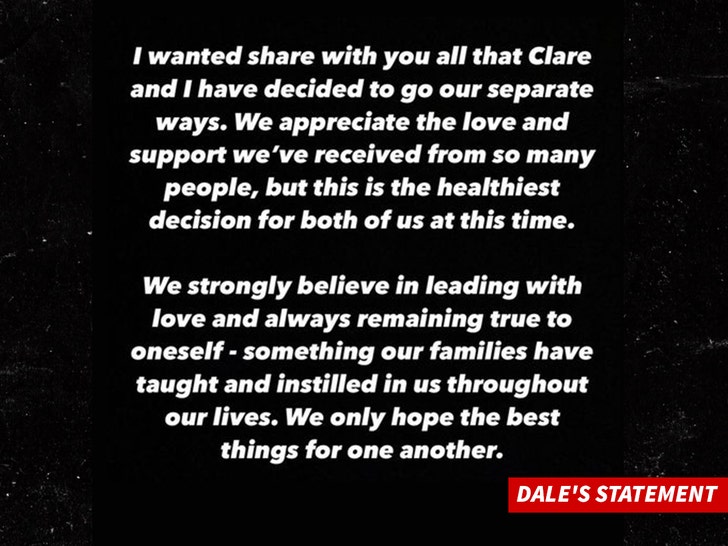 He adds, "We strongly believe in leading with love and always remaining true to oneself - something our families have taught and instilled in us throughout our lives. We only hope the best things for one another."

'Bachelorette' star Clare Crawley and Dale Moss are officially on a break, as they say ... effectively ending it after she cut her season short, just for him.

Sources close to the former couple tell TMZ ... Dale broke things off with Clare this past weekend.

As for why ... no word yet. One thing we do know for sure -- they were dating from a distance ... he lived in NYC, and she was on the West Coast in Sacramento -- which is always a toughie.

It's a very anticlimactic end for what many thought was a love-at-first-sight pairing. From the day Clare met all of her on-screen suitors, it was clear she was head over heels for the guy ... and didn't give the other fellas much of a chance to compete for her affection.

In fact, Clare was actually mocked pretty often for snubbing dudes in the house ... and constantly seeking out or talking about Dale, even if she was on a date with someone else.

The writing was on the wall that they were meant for each other ... or so they thought.

Clare -- the oldest 'Bachelorette' to head up a season -- ultimately bailed on the show entirely once Dale proposed to her (again, early) ... which made way for Tayshia Adams, the second Black 'Bachelorette,' who picked up the baton and finished things off with the remaining 16 men -- plus 4 new guys who were brought on. She ended up getting engaged to Zac Clark.

Whatever led to the break up here, it's a bummer for Clare, and has to have her wondering ... "what if?" 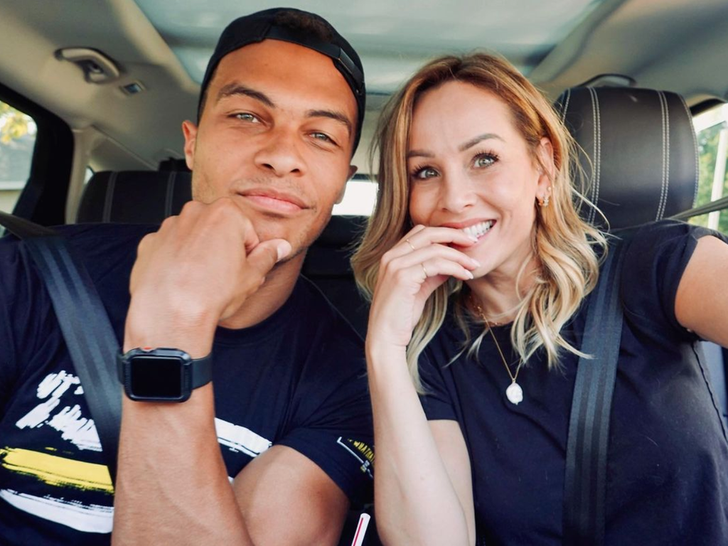 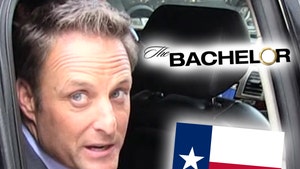 Chris Harrison Not Quitting 'Bachelor' Franchise Despite Move to Texas 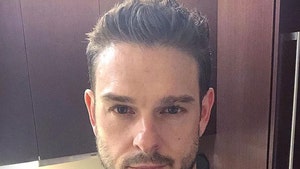