The Tokyo Olympics will NOT need to be canceled -- at least not yet -- officials and organizers say the event is still set to go on despite a report indicating otherwise.

The Times of London reported on Thursday that the summer games, which had already been postponed from 2020 to 2021 due to the pandemic, are in serious jeopardy of having the plug completely pulled.

In fact, according to the report, a source close to the situation said the reality of a cancellation is already being discussed among event organizers and officials.

"No one wants to be the first to say so but the consensus is that it's too difficult," the source said in the report. "Personally, I don't think it's going to happen."

But, Tokyo Olympics reps called BS on the report a short time after its publishing ... saying they have absolutely ZERO plans to cancel the event at this time.

"All our delivery partners including the national government, the Tokyo Metropolitan Government, Tokyo 2020 Organizing Committee, the IOC and the IPC [International Paralympic Committee] are fully focused on hosting the games this summer," officials said in a statement.

"We hope that daily life can return to normal as soon as possible, and we will continue to make every effort to prepare for a safe and secure games." 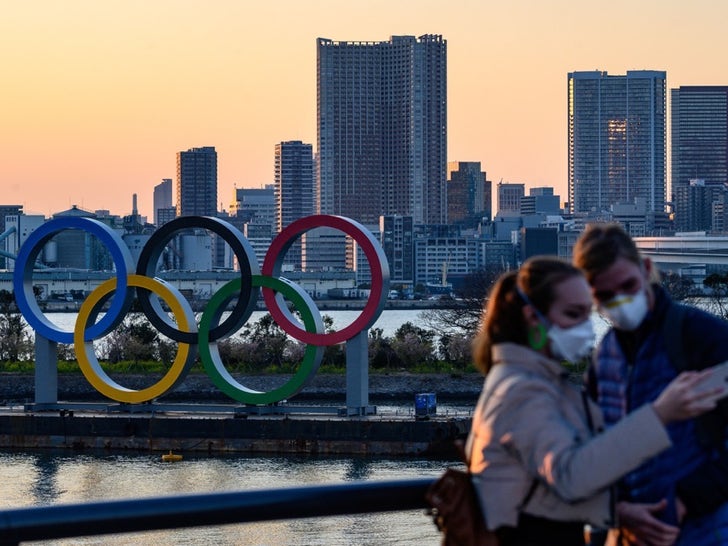 The United States Olympic & Paralympic Committee echoed those sentminets in a statement of their own this week ... saying, "We have not received any information suggesting the Games will not happen as planned."

"And our focus remains on the health and preparedness of Team USA athletes ahead of the Games this summer."

The Games -- which will almost certainly have to be held in fan-less venues because of the threat of coronavirus -- are currently set to begin on July 23. 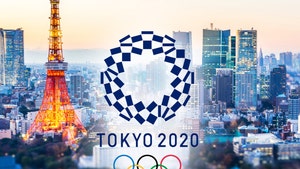 Tokyo Olympics Will Be Held Regardless Of COVID 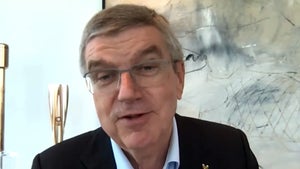 Tokyo Olympics Must Happen in 2021 Or It's Canceled, Says IOC President