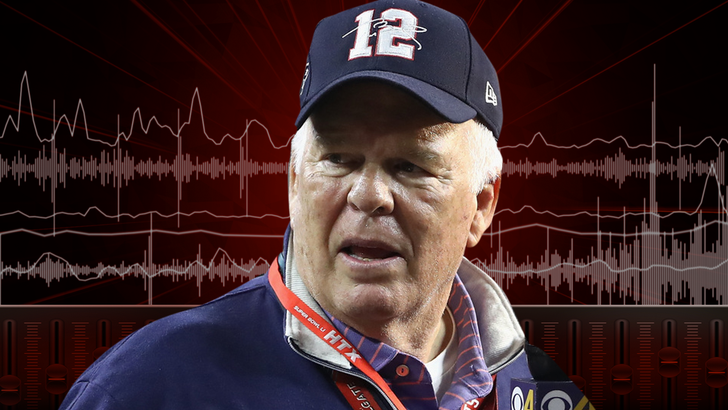 “Greeny” on ESPN Radio and ESPN Plus

Tom Brady's father says both he and his wife battled COVID at the beginning of this NFL season -- with Tom Brady Sr. needing to be hospitalized for 3 weeks.

"I was in the hospital with COVID for almost 3 weeks and my wife was sick with COVID at the same time," Tom Sr. said Monday morning on ESPN's 'Greeny' radio show. 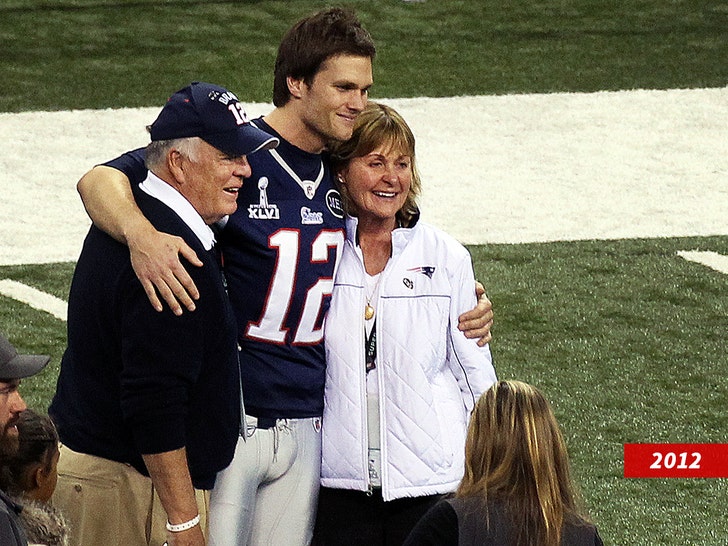 "It was a matter of life and death just like anybody [who] goes into the hospital ... serious stuff."

Seems Tom Sr. had a much tougher time with COVID than his wife, Galynn -- who is a breast cancer survivor.

Fortunately, both Tom Sr. and Galynn are doing much better now -- but Tom says the whole thing was scary.

"We’ve never missed a game [when Tom was playing] at Michigan or New England or wherever. [But] for the first 2 games [of the 2020 NFL season] when I was in the hospital, I didn’t even care if [The Bucs] were playing much less missing the game."

Tom Sr. says his son "fought through it" and continued to play -- but the news definitely explains Tom's unusually bad play in the Week 1 opener against the Saints, when the Bucs lost 34 to 23 and Tom threw 2 interceptions.

Still, Tom says his son tries to FaceTime him every single day on his way to and from practice.

Tom Sr. finished by noting his family isn't special when it comes to being affected by COVID -- "We’re just representing the 25 million Americans who have had it so far this year. So, it’s nothing to shake a stick at."