Robert Kraft's sex spa videos will now officially NEVER see the light of day ... a judge has ordered the footage to be destroyed immediately.

79-year-old Kraft allegedly received sex acts on multiple occasions inside the Orchids of Asia Day Spa in Jupiter, Fla. back in January 2019 ... and cops say they caught the whole thing on camera.

Law enforcement had intended to use the clips as evidence against Kraft after prosecutors hit the New England Patriots owner with two misdemeanor charges of solicitation. 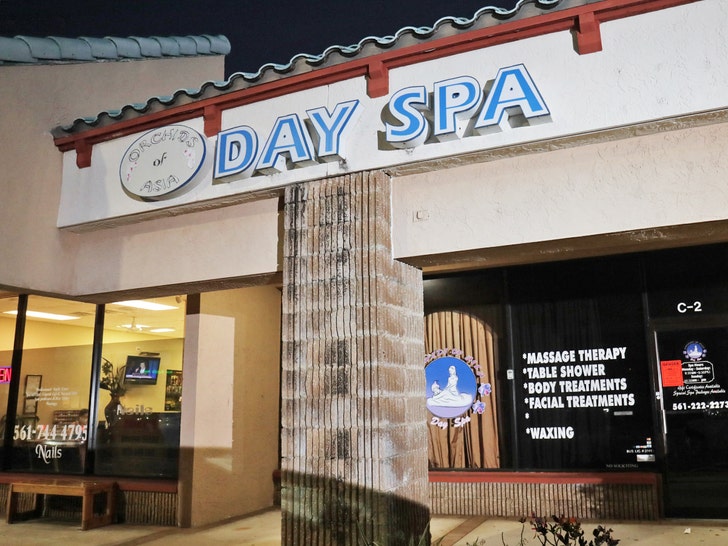 But, as we previously reported, Kraft's dream team of lawyers successfully convinced multiple judges the videos were recorded illegally ... and prosecutors eventually were forced to drop the charges in Sept. 2020.

Kraft's attorneys had argued after the decision that the tapes must be destroyed ... writing in court docs, "Considering that the videos never should have been created according to judicial rulings that are binding and conclusive, the videos should be destroyed so that they can never be subject to any misuse, intentional or otherwise."

A federal lawsuit against prosecutors over the prostitution sting, however, delayed that request ... as prosecutors said they could potentially need the tapes to fight the case.

According to court records, though, that lawsuit was settled earlier this month ... clearing the way for a judge to officially order the destruction of the videos. 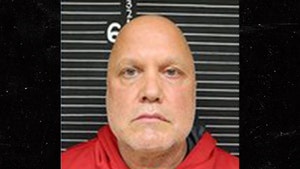 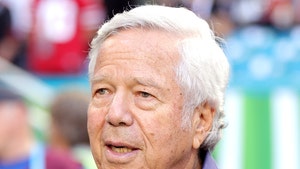