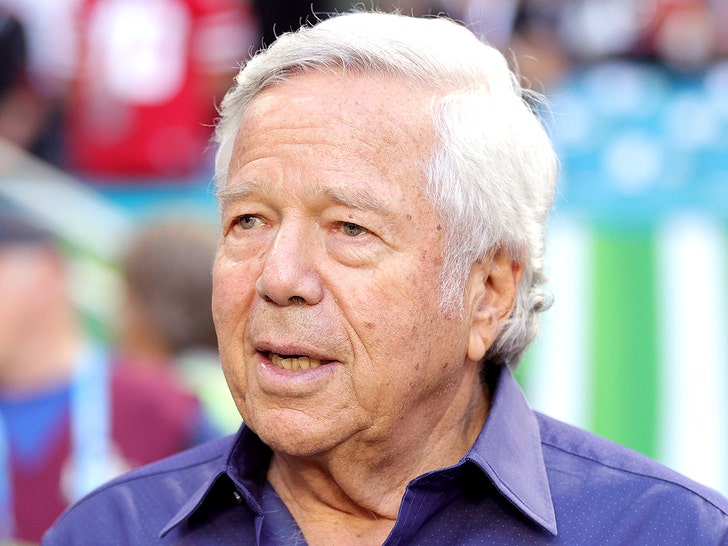 Another huge victory in court for Robert Kraft ... video allegedly showing the Patriots owner receiving sex acts in a massage spa has been ruled INADMISSIBLE once again.

The 79-year-old's dream team of attorneys had successfully argued last year that Feb. 2019 footage of Kraft inside a Jupiter, Fla. day spa violated his rights and should NOT be allowed to be used in the case against him.

But, prosecutors appealed the decision to the Florida Fourth District Court of Appeal ... and said at a June hearing that police had every right to roll on Kraft.

On Wednesday ... judges sided with the New England owner -- saying in a lengthy opinion that cops screwed up in the way they went about recording video inside of the spa.

In the opinion, the judges say Kraft -- and others who received legitimate non-sexual massages -- had a reasonable right to privacy inside the facility.

The judges also say officers didn't do enough in their surveillance to protect those innocent people who were inside the spa getting perfectly legal massages.

Prosecutors now have the option to appeal yet again to a higher court ... but this is likely the last stop.

In other words, seems the footage has been officially blocked for good.

It's a huge deal for RK ... officials have hit him with 2 charges of soliciting prostitution and he was realistically looking at a fine and community service if convicted -- but with no smoking gun video, it'll be much harder to get a conviction.

A spokesperson for Kraft tells TMZ Sports the Pats owner is "pleased" with the ruling -- noting that it effectively blocks footage "that should never have been taken."

"In doing so, the appellate panel unanimously agreed with every judge who has examined these issues and ruled that law enforcement acted unconstitutionally when conducting their investigation." 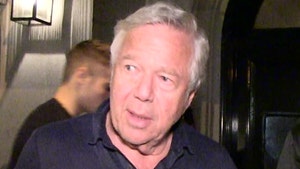 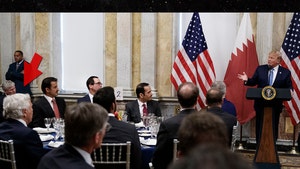