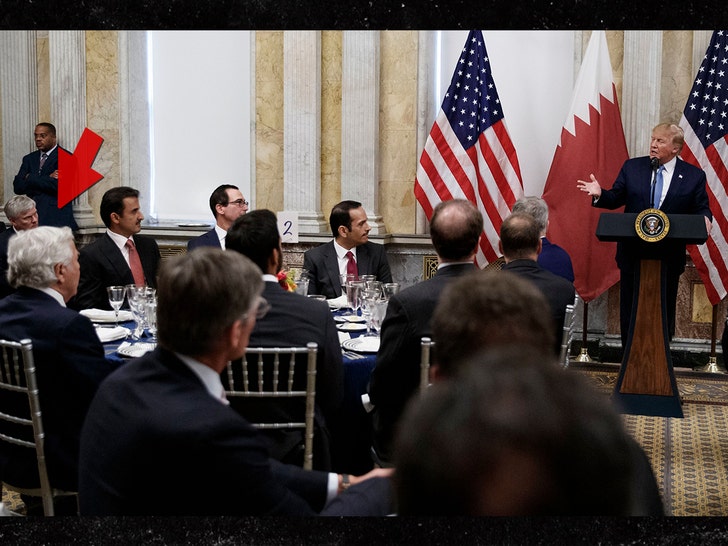 The bromance between Robert Kraft and Donald Trump is back on -- because the New England Patriots owner was front and center at a Trump dinner in D.C. on Monday.

The dinner was intended to show the Emir that the U.S. wants to work with his country -- so Trump rolled out some of the biggest names in business for the event. 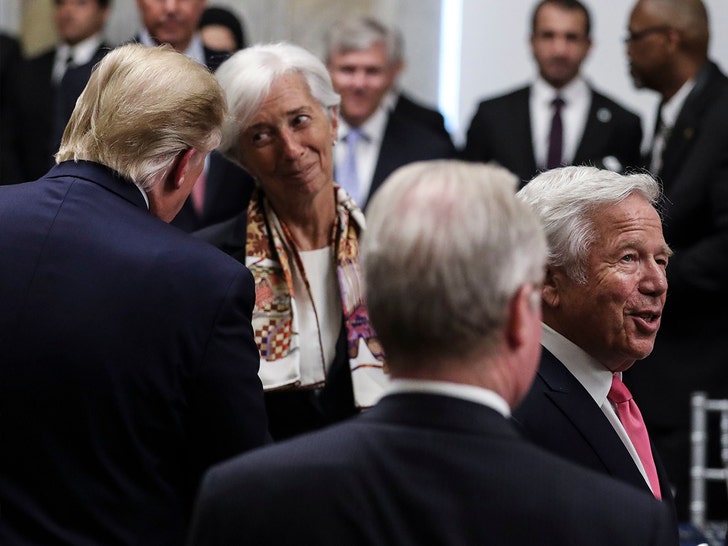 Ivanka Trump and Jared Kushner were also on hand -- along with Treasury Secretary Steve Mnuchin.

"This is a who’s who of people in business," Trump told the room, according to The NY Times.

Of course, Kraft and Trump were VERY close for years -- until they publicly clashed over Trump's comments about Colin Kaepernick.

Remember, Trump called for NFL owners to fire any "son of a bitch" who doesn't stand for the anthem. Kraft called Trump's statements "divisive" and "horrible."

But, after Kraft praised Trump during a FOX News interview back in February, seems the two are on better terms.

Trump also doesn't seem to be bothered by the fact Kraft is still facing solicitation charges for allegedly paying for illegal sex acts at an Asian massage parlor in Florida earlier this year. 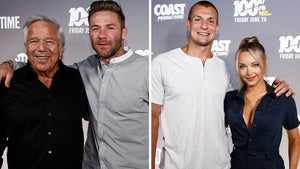 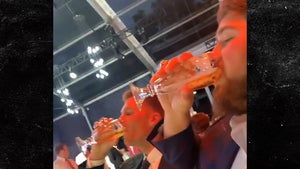