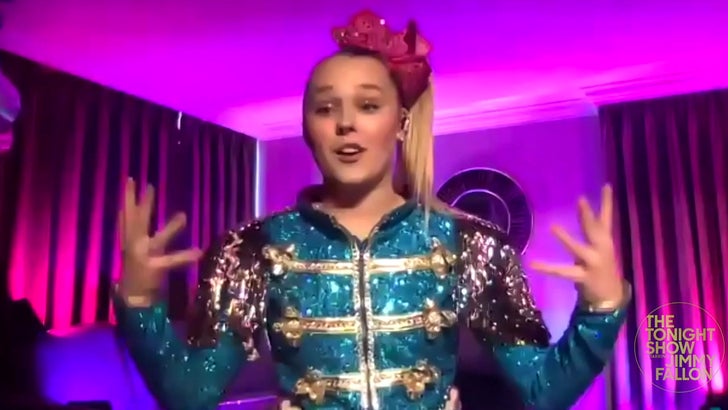 JoJo Siwa's beaming after coming out as a member of the LGBTQ+ community, and she's giving a lot of credit to her "perfect, most beautiful girlfriend in the whole world."

The YouTube star revealed her recent decision to go public was a very scary thing, and talked about it Wednesday night on "The Tonight Show Starring Jimmy Fallon."

JoJo says working on a TikTok at the "Pride House" got her thinking about outing herself, and she decided to just go for it ... with some extra encouragement from her girlfriend. 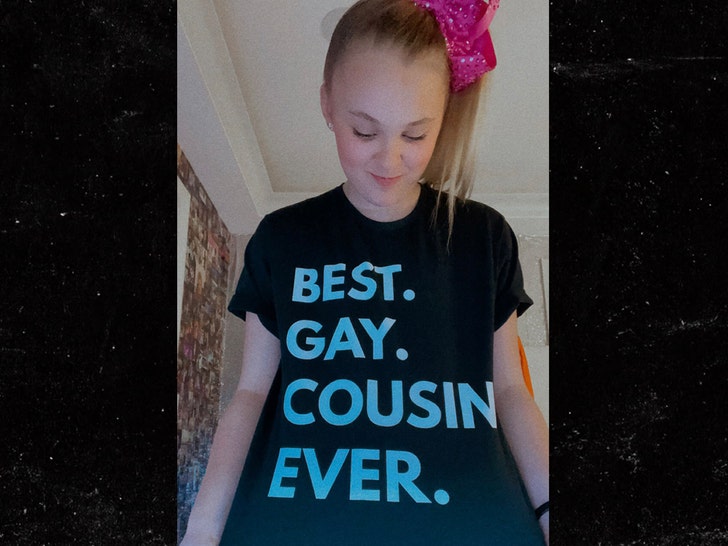 She says she was FaceTiming with her GF when she posted that photo -- the one where she's wearing the "Best. Gay. Cousin. Ever." t-shirt -- and then went right back talking to her like it was no big deal. 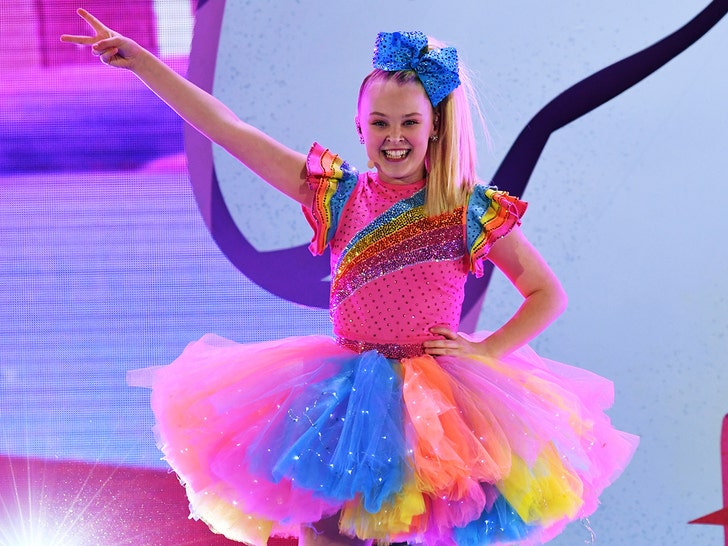 JoJo says she realizes now that it was a risky move, but ultimately ... it was the only move to make for her happiness. And, like she says ... for every million people who don't accept her for who she is, there are 100 million who do. 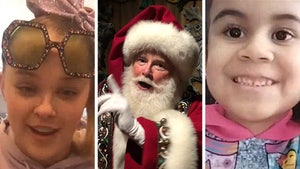 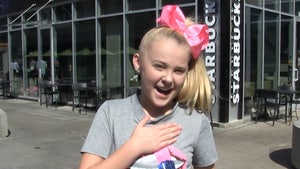