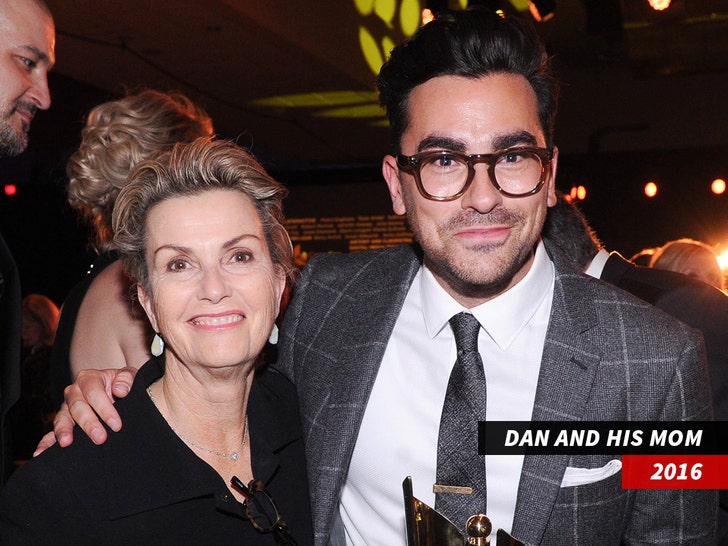 Dan Levy’s mom got sweet revenge against the boys who bullied her son at summer camp ... with a little help from Lorne Michaels.

Deborah Devine celebrated her son's latest honor -- hosting 'SNL' -- with a pre-show tweet ... "This goes out to the bully punks at Camp WTF who made life miserable for a certain cabin-mate back in the summer of '96 -- just because he was different." 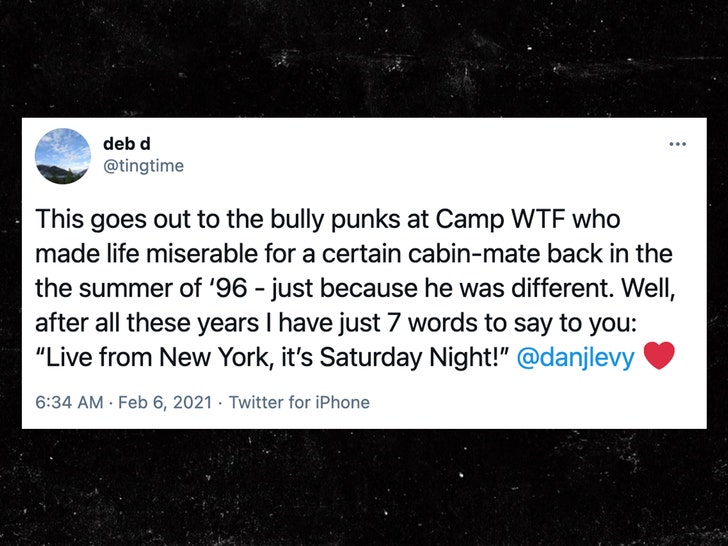 Dan, who's gay both in real life and on his uber-award-winning show "Schitt's Creek," hosted 'SNL' for the first time.

He opened with this ... "I'm so honored to be hosting 'Saturday Night Live.' Somewhere my 13-year-old self has fainted in a really melodramatic way."

Dan's dad, Eugene, was actually the first Levy to appear on 'SNL' alongside John Candy way back in 1985. 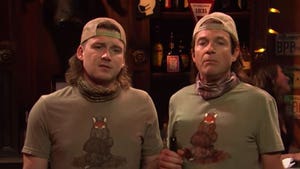 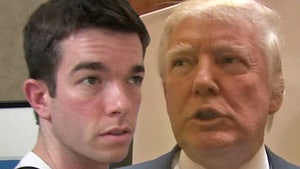