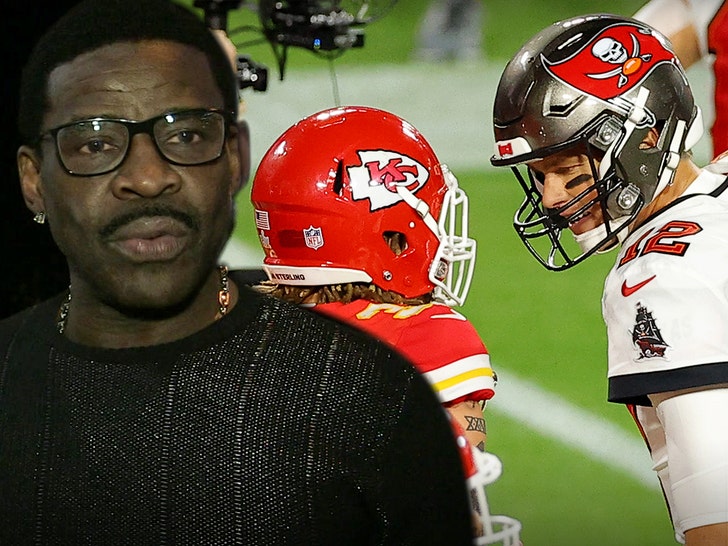 Michael Irvin says he's heard secret audio from the Super Bowl ... and it proves Tom Brady did NOT call Tyrann Mathieu a racial slur during their trash-talking at the big game.

Brady and the Honey Badger got in each other's faces multiple times during the Buccaneers' blowout of the Chiefs, and afterward, Mathieu accused the Tampa Bay QB of muttering something nasty his way.

Tom Brady told Tyrann Mathieu he was coming for him, went after him, then reminded him.

"He called me something I won't repeat," Mathieu said, "but yeah I'll let all the media throw me under the bus as if I did something or said something to him."

Many thought this implied that Brady had perhaps used racial language on the field ... but Irvin says audio picked up on hot mics showed that flat-out didn't happen.

Irvin -- who has access to the clips through his work as an analyst on Showtime's "Inside The NFL" -- explained on "The Rich Eisen Show" on Tuesday he was upset with Mathieu after audio revealed Brady didn't cross any racial lines with his talk.

"As if he said the n-word. And he did not. Tom did not. So, you know, I didn't like that even looming over this situation. So that's why I think we should clean that up somewhere, somehow."

As for what Brady did say ... Irvin says he could not reveal that due to directives from "Inside The NFL" show producers.

For Mathieu and Brady's part, we're told they squashed their beef shortly after it all began ... with Brady sending a text to the K.C. superstar apologizing for the in-game back and forth. 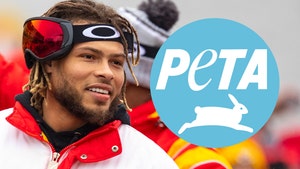 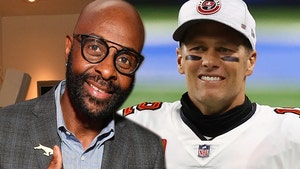