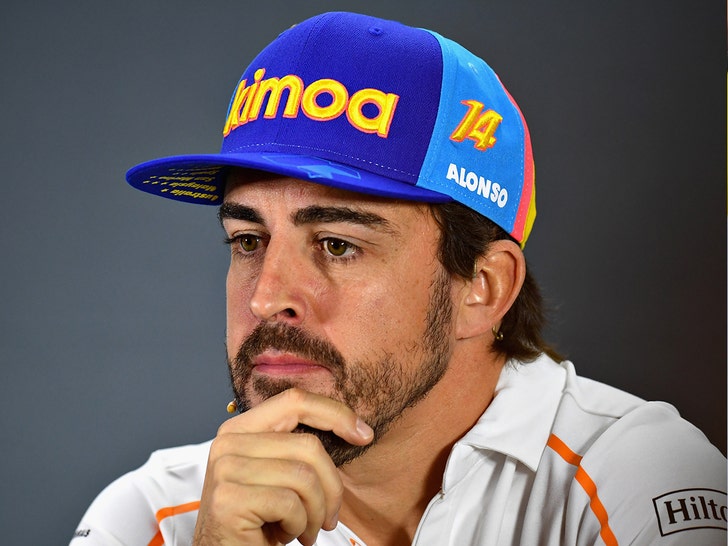 Formula 1 driver Fernando Alonso was rushed to the hospital after getting hit by a car while out cycling in Switzerland this week ... this, according to multiple reports.

The 2-time champ was out training with his team when he was hit by a vehicle near his home in Lugano, according to Italian outlet Gazzetta dello Sport.

Alonso's Alpine F1 team released a statement confirming the accident ... saying Alonso was "conscious and well in himself” and would have a further examination on Friday.

FYI -- Alonso spends a lot of time on the bike when he's not behind the wheel ... and frequently shares snaps of his cycling on Instagram.

X-rays showed Alonso could have suffered multiple fractures .. and it is believed he may have fractured his jaw.

The accident throws a wrench in Alonso's planned comeback -- the driver was set to make his return to F1 for the first time since 2018 ... and the season starts March 28 in Bahrain. 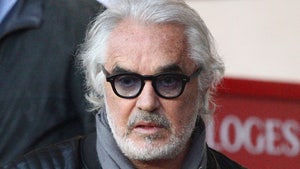 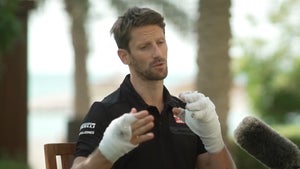 F1 Driver Romain Grosjean On Fiery Crash, I Must Live for My Kids!