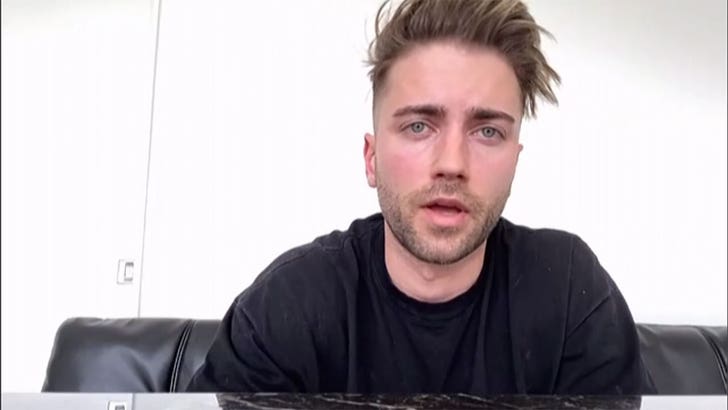 "Ink Master" star Daniel Silva says he's still struggling to deal with the death of his friend, Corey La Barrie, but wants to do what he can to honor him.

As you know ... Corey was killed last May on his 25th birthday after he and Daniel left a party together. Daniel was driving his McLaren sports car, when he got into the fatal wreck.

Daniel joined "TMZ Live" Tuesday to talk about the painful experience, and what he's doing to try to make up for the tragedy ... including being an advocate for safe driving.

He also says he hopes to one day be able to speak with Corey's family in person to express his contrition, but until then ... he's focused on making amends however possible.

Earlier Tuesday, Daniel shared a lengthy video talking publicly for the first time about Corey's death, and what the loss has meant to him.

Daniel also thanked the La Barrie family for showing him empathy and acknowledging the incident was a tragic accident in a legal letter, which he read.

He ended up pleading no contest to vehicular manslaughter with gross negligence and was sentenced to 4 years in state prison, but most of the sentence was suspended and he only got 365 days in county jail with 216 days of credit instead. He was released in October.

The La Barrie family filed a wrongful death suit against Daniel last year, and in January ... Daniel's legal team responded by claiming Corey was partly responsible for his own death.

Daniel immediately clarified an insurance company had filed that legal response, and he disavowed its claim that Corey was to blame. 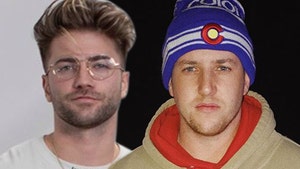 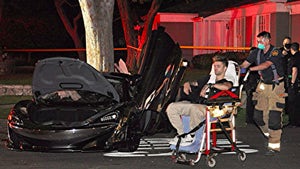