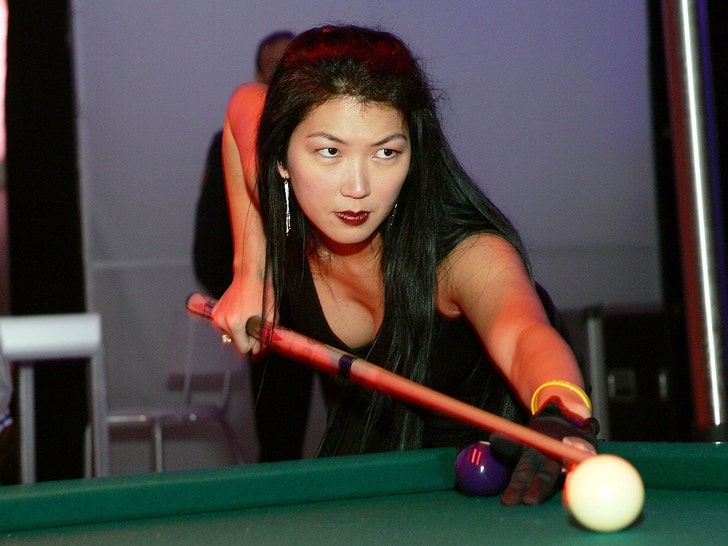 Jeanette "The Black Widow" Lee -- one of the most famous billiards players EVER -- has been diagnosed with cancer ... and her friends say she now has less than a year to live.

The 49-year-old's awful diagnosis was revealed in a GoFundMe this week ... when Lee's family and friends explained docs recently discovered Lee has stage four ovarian cancer.

In the statement, Lee's family and friends said, "The cancer has fully metastasized into her lymph nodes and the prognosis is dire."

They added, "At this stage, her doctors say she has a few months to a year left to live."

Lee, though, says she's already started the process of fighting the disease ... and is vowing to take every step possible to ultimately beat it.

"I intend to bring the same resolve I brought to the billiards table to this fight," Lee told the American Poolplayers Association.

"Jim Valvano so eloquently told us to ‘Never give up.' I owe it to my three young daughters to do exactly that."

Lee began playing pool over three decades ago, and became one of the most dominant players in the sport in the 1990s. In fact, the former #1 ranked player got her spider nickname because her friends said she was such a killer on the table.

But, Lee -- who was inducted into the Billiard Congress of America Hall of Fame in 2013 -- was forced to stop playing the game at a high-level years ago after battling the effects of scoliosis.

Now, Lee's family and friends say she's expected to undergo multiple surgeries in the coming weeks and months in an attempt to slow the cancer. 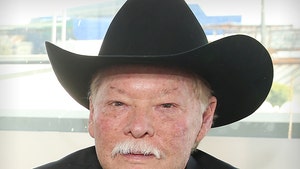 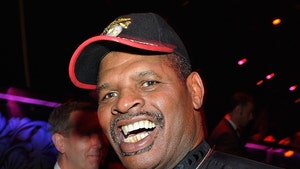