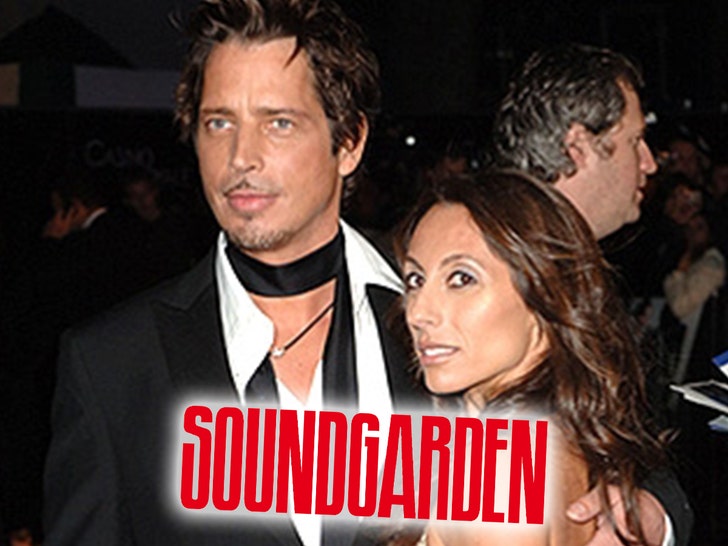 5:58 AM PT -- Cornell's attorney, Marty Singer, tells us, "The band’s contention that this dispute is somehow not about the money for them is absurd and hypocritical. Of course this is about money and their greed. They received a third party offer to buy just a portion of their interests for 16 million dollars, and yet subsequently offered to buy out Chris’ interest for a mere $278,000."

He continues, "And then Vicky offered $21 million for their shares, which they turned down – not because they wanted to preserve their life’s work but because they know that they will make even more off of future exploitation of the music that Chris wrote and the legacy that he created (which has lined their pockets for years)."

Chris Cornell's widow claims she's getting absurdly lowballed by Soundgarden as far as her stake in the band ... so she wants a judge to set things straight.

Vicky Cornell is suing the rock band yet again in the wake of Chris' death in 2017 ... this time because she claims they can't reach a deal over a buyout price.

According to the docs, obtained by TMZ, Vicky says the 3 remaining band members offered her just $300k for Chris' share ... an amount she claims is less than what she got for her cut of just the 2018 royalties for Soundgarden's masters.

Vicky also alleges the lowball is obvious because the guys in the band got an offer of $16 MILLION from an outside investor for Soundgarden's masters -- that would mean $4 mill each, for the band members and Vicky. 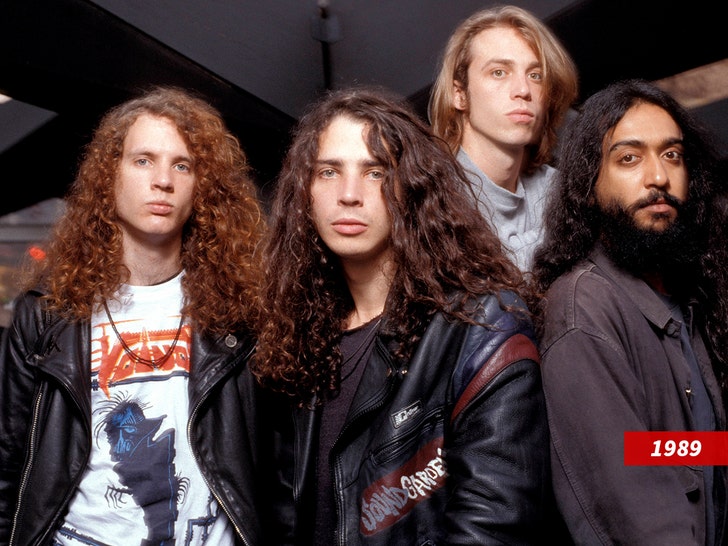 That offer put a value on the band, of at least that amount, as far as Vicky's concerned ... which is why she's offended by their $300k offer, and says she has no choice but to file the suit asking the judge to value the band's assets.

A rep for Soundgarden tells TMZ ... "As requested by the Estate of Chris Cornell and as required by the laws of the State of Washington, the surviving members of Soundgarden submitted to the Cornell Estate four months ago a buy-out offer of the Estate’s interests in Soundgarden calculated by respected music industry valuation expert Gary Cohen." 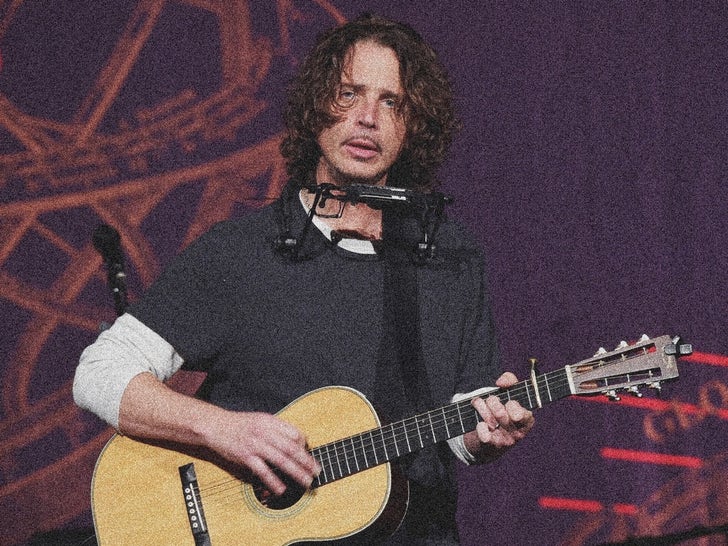 The rep finishes by saying, "This dispute has never been about money for the band. This is their life's work and their legacy."

As we've reported ... Vicky and Soundgarden have been engaged in a separate legal battle since she sued them in late 2019 over royalties and the rights to 7 unreleased recordings. 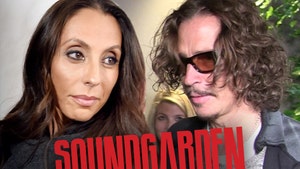 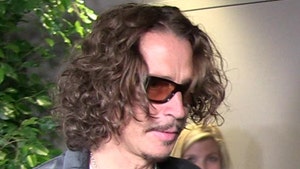