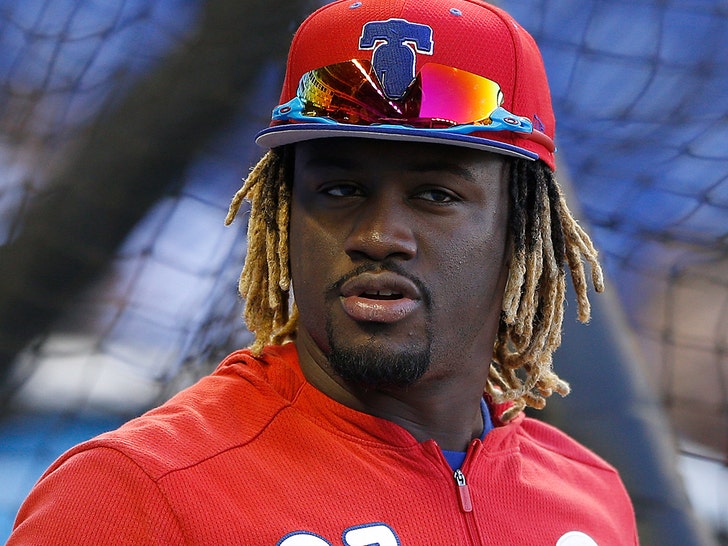 The Philadelphia Phillies have invited former star outfielder Odubel Herrera back to mini-camp for the 2021 season ... claiming he deserves a 2nd chance after a 2019 domestic violence arrest.

The 29-year-old had received an 85 game suspension following an arrest at the Golden Nugget Atlantic City in May 2019 in which he allegedly assaulted his 20-year-old girlfriend, leaving visible marks on her arms and neck. 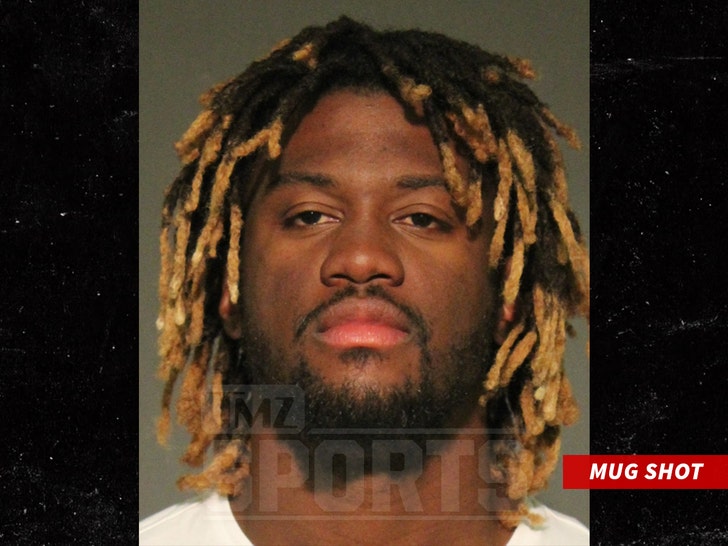 Herrera later cut a deal with prosecutors in which they agreed to drop the simple assault charge if he completed an anger management course, which he did.

The Venezuelan native was a member of the Phillies at the time of the incident. He was later sent down to the minor leagues but has not played at the MLB level for the club since.

But, that could change in 2021 ... Herrera was one of 19 players to get an invite to the Phillies mini-camp, where he will compete for a roster spot.

So, we reached out to the Phillies to ask why they would consider bringing him back considering the horrible allegations against him in the past.

"The discipline for Odubel’s 2019 incident was determined by the Commissioner’s Office under the collectively bargained Domestic Violence Policy, which allows opportunities for redemption," the team says.

The Phillies also noted this -- "In consulting with experts in domestic violence, zero tolerance policies reduce reporting and could result in greater harm."

In other words, the team believes it's in Odubel's best interest to get another shot -- especially since they believe he's done the work to improve himself off the field.

"We are encouraged by Odubel’s efforts to strive for a better version of himself and to live by the values and personal conduct that his family, teammates, fans, and the great game of baseball demand."

The team also points to a statement Herrera issued in February 2020, in which he takes accountability for his actions.

"Honestly, this whole process has helped me become a better version of me ... Especially the counseling sessions in Philly. They were great. There’s no one who regrets this more than me. It’s one of those things that I learned from and tried to get better from." 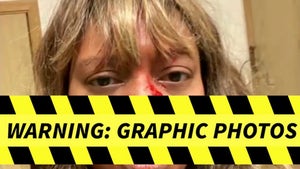 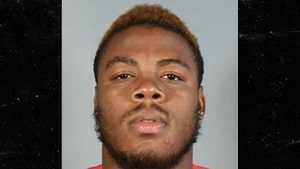