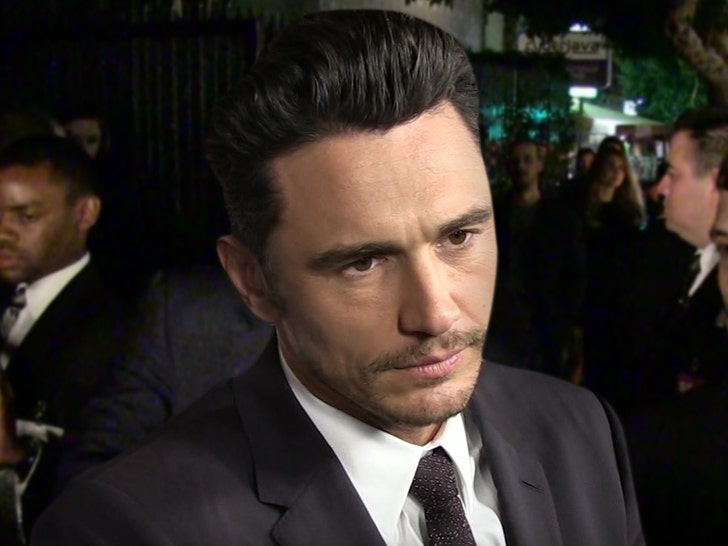 Franco, who taught an acting class at Studio 4 -- the film school he founded -- was accused by students of putting them in gratuitous and exploitive sexual situations.

The class in question was called a master class on sex scenes.

Both sides announced the settlement to the trial judge, although the terms of the agreement were not disclosed. Specifically, there's no mention of money.

Franco opened the school in 2014. It shut down 3 years later. 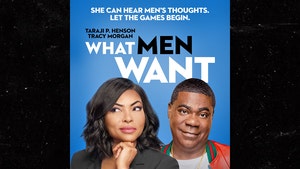 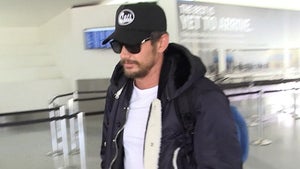