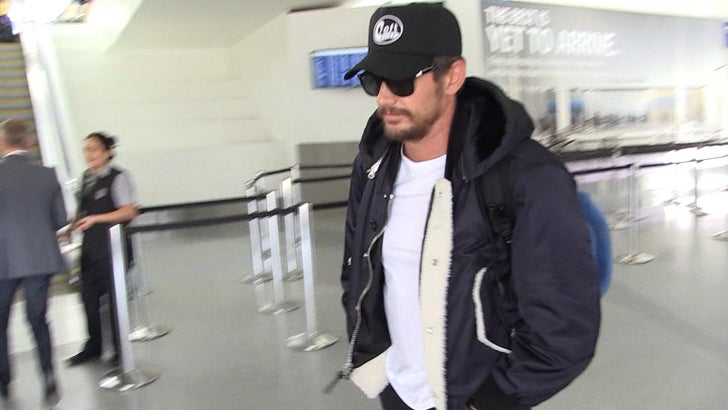 James Franco had no comment on President Trump's tweet about "mere allegations" ruining people's lives without due process -- which is fine, 'cause HBO did all the talking.

We got James Monday touching down at LAX, where he was covered up and in a hurry to get to his car. We asked if he agreed with the Trump attack on the #MeToo movement. 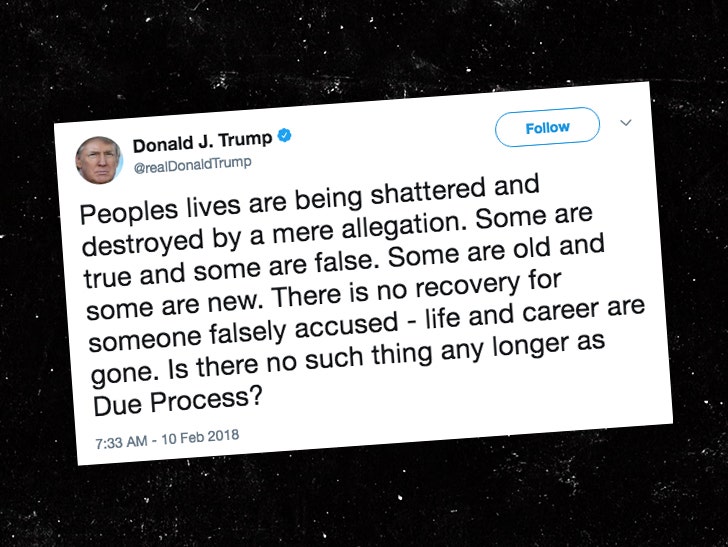 He doesn't say much here -- but, frankly, he didn't really need to. Trump's sentiment is not totally accurate. Fact is ... Franco is set to return to his starring role on Season 2 of HBO's hit show, "The Deuce" ... despite allegations of sexual misconduct.

He's been laying relatively low ever since being snubbed by the Oscars ... aside from some casual surfing he's been making part of his regular routine.

After relanding his major role on a critically acclaimed show, James might as well have just said ... what ruined life? 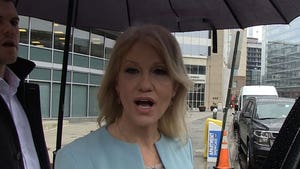 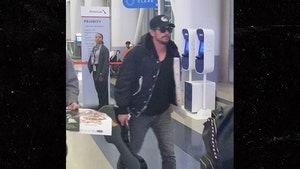 James Franco and Girlfriend Look Serious as They Leave L.A.