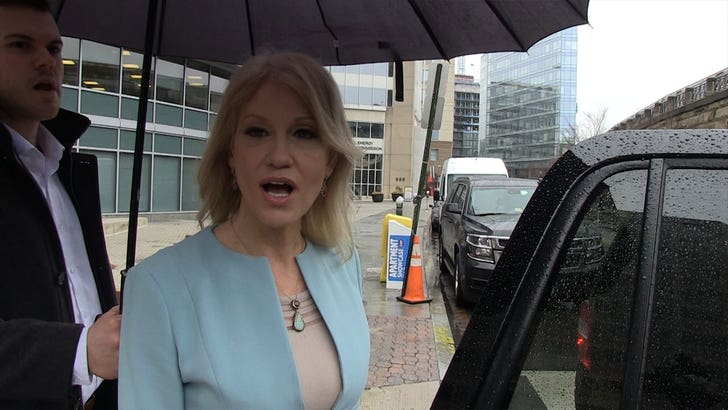 Kellyanne Conway insists President Trump was not attacking the #MeToo movement when he tweeted there has been a rush to judgment against some of the people accused of sexual misconduct.

Conway says Trump's tweet had nothing to do with Rob Porter either ... the aide who resigned after his 2 ex-wives accused him of physical and emotional abuse.

Peoples lives are being shattered and destroyed by a mere allegation. Some are true and some are false. Some are old and some are new. There is no recovery for someone falsely accused - life and career are gone. Is there no such thing any longer as Due Process?

Kellyanne says Trump has been falsely accused by women in the past, suggesting he's especially sensitive to these allegations as a result.

Fact is ... TWO of Trump's aides have resigned this week on the heels of domestic abuse allegations, and his tweet came out soon after. 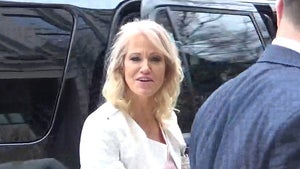