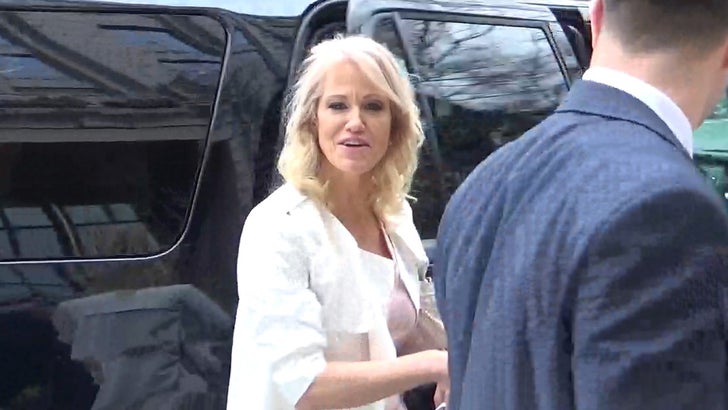 Infighting at the White House ... and it's all over Super Bowl LII!

Don't worry, it's all in good fun -- but Kellyanne Conway says she's got an enemy at 1600 Pennsylvania Ave. for the next week ... Trump's chief of staff, Gen. John Kelly!

Turns out, Kellyanne's a lifelong Eagles fan (she grew up outside Philly) and she's picking the Birds to beat the Patriots on Sunday.

The big question ... who's Trump rooting for?

He's been tight with Bob Kraft for years but had a falling out with TB12 in 2017.

So, could Trump and Kellyanne be on the same page on Sunday? 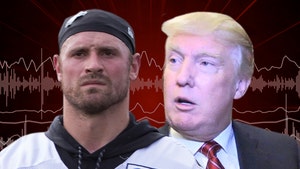