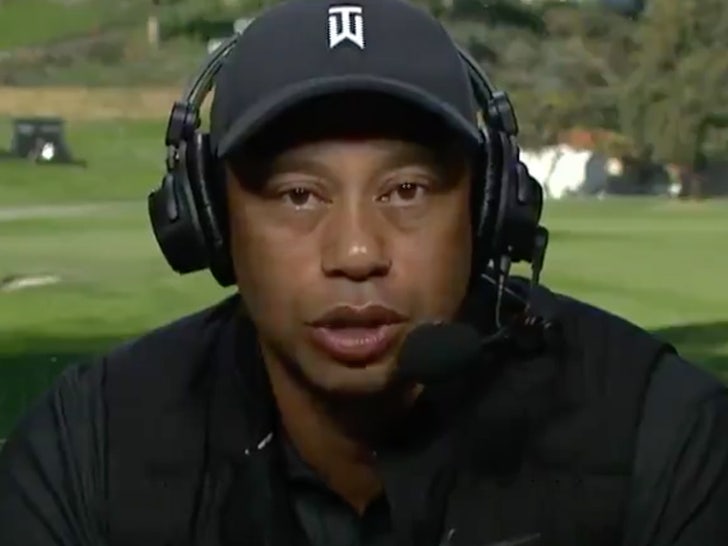 Another year with no Sunday red or roars for Tiger Woods at The Masters???

It very well might happen ... 'cause Tiger says recent back surgery could keep him out of April's annual golf classic for the third time in the past six years.

Woods joined Jim Nantz on the CBS broadcast of the final round of the Genesis Open in L.A. on Sunday and revealed the tough news ... saying he's got a ways to go before he can commit to entering the big tourney's field.

"God, I hope so," 45-year-old Woods said when Nantz asked if Tiger would play in the event. "I got to get there first."

Woods had a procedure done to his back just a few weeks ago ... announcing he had docs cut him open to "remove a pressurized disc fragment that was pinching his nerve."

Most thought the surgery would be a minor one and Woods would be back on fairways with plenty of time for the start of the Masters on April 8 ... but Tiger clearly has some worry that might not happen.

"A lot of it is based on my surgeons and my doctors and my therapists and making sure that I do it correctly," Tiger said. "This is the only back I got, so I don't have much more wiggle room left here."

In his career, Tiger has 5 Masters championship wins ... trailing only Jack Nicklaus, who won six, for most all-time. 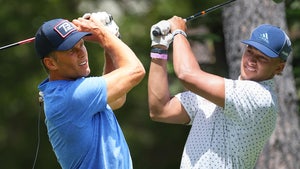