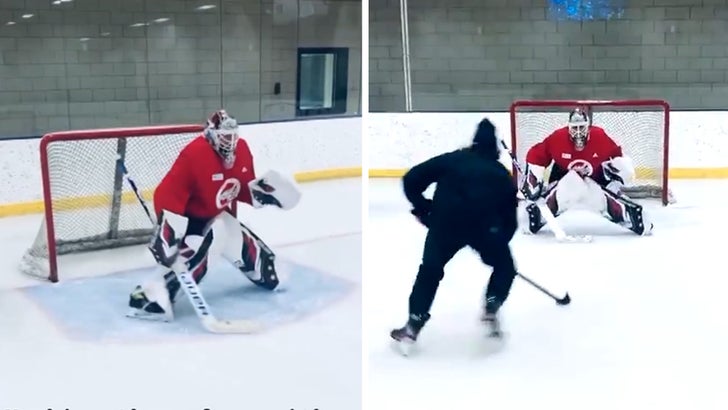 THE KING IS BACK!!

NHL superstar Henrik Lundqvist has made his return to the ice ... less than 2 MONTHS after undergoing a serious open-heart surgery.

As we previously reported, the 38-year-old Washington Capitals goalie opted out of the upcoming NHL season last month ... citing an existing heart condition that would prevent him from playing.

Lundqvist underwent a 5-hour procedure -- an aortic valve, aortic root, and ascending aortic replacement -- and has been on the road to recovery ever since.

Now, the future Hall of Famer has resumed his position between the pipes ... and judging by the vid he posted Tuesday morning, the dude looks GREAT!!

"The best type of workday!" Lundqvist captioned the vid as he makes a quick save.

It's a huge step in the right direction for Lundqvist, who said Tuesday also marked the first time he was allowed to drive since the surgery. 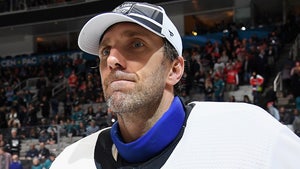 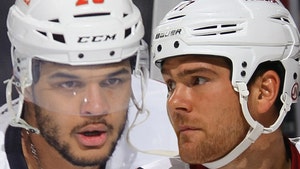