3:14 PM PT -- The Yankees just announced Boone is out of surgery ... and is currently recovering at a Tampa area hospital. The team says the surgery went well.

New York Yankees manager Aaron Boone is immediately stepping away from his team ... after announcing he must undergo surgery Wednesday to have a pacemaker installed.

After getting checked out by several doctors, it was determined Boone would require a pacemaker.

Of course, the Yanks are currently prepping for the 2021 MLB season at Spring Training in Tampa ... but the good news is Boone says he expects to be back full strength in no time.

"They are confident that today's surgery will allow me to resume all of my usual professional and personal activities and afford me a positive long-term health prognosis without having to change anything about my way of life."

Boone joined the Bronx Bombers as manager in 2018 ... and has led them to the playoffs each season. Before he was a manager, AB played in the big leagues from 1997 to 2009.

Most famously for the Reds and Yankees ... where he hit one of the most memorable post-season home runs ever against the Red Sox in 2003. 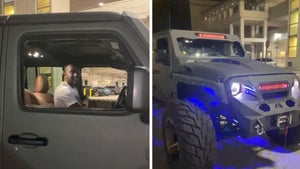 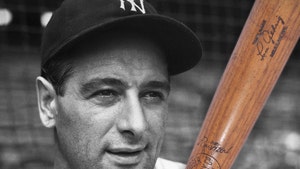