Disgraced ex-Team USA Gymnastics coach John Geddert took his own life next to a dumpster at a rest area in Michigan ... minutes before he was scheduled to surrender to authorities.

A family member called 911 on Feb. 25 when Geddert failed to turn himself in to law enforcement officials to face 24 criminal charges stemming from alleged misconduct during his career as a gymnastics coach. 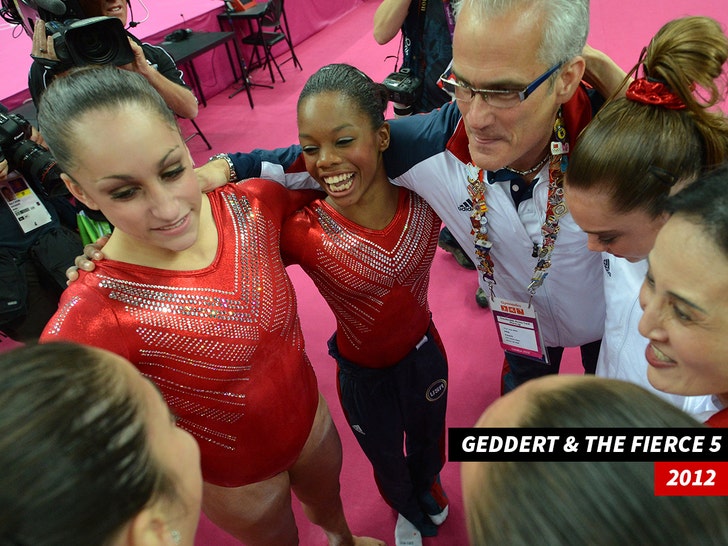 As we previously reported, 63-year-old Geddert was facing 20 counts of human trafficking, 2 counts of sexual assault, 1 count of racketeering and 1 count of lying to a peace officer -- he was facing life in prison.

According to a 911 call released by officials, a woman who claims to be a family member says they started tracking Geddert's phone when he didn't show up at the scheduled surrender site ... and used GPS to locate him at a rest area in Michigan.

When they got to the scene, they found Geddert dead next to a dumpster with an apparent self-inflicted gunshot wound to the head.

The woman on the 911 call is in tears as she describes the scene to the dispatcher.

Officials had announced the charges against Geddert in a press release earlier in the day -- and he was scheduled to be arraigned in the afternoon. He never made it to court.

As we previously reported, Geddert's death essentially ends the criminal case against him -- because there's really no point in prosecuting a dead person.

Alleged victims will likely take action against Geddert's estate in civil court -- but it's usually more difficult to win a civil case without a criminal conviction. 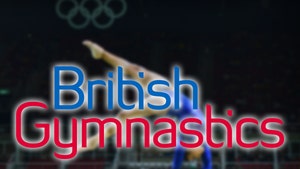