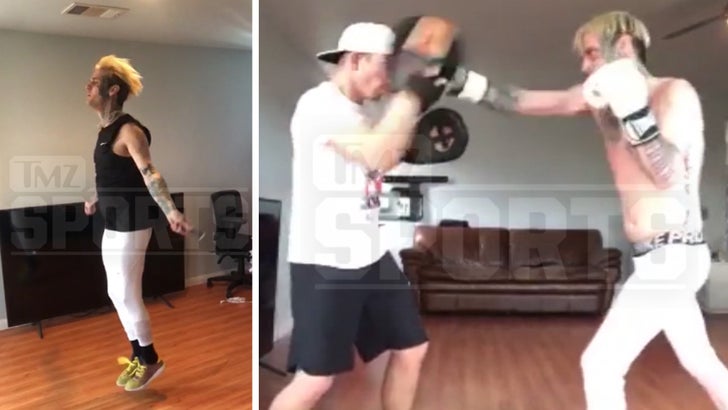 TMZ Sports has obtained footage of the pop star training for his huge fight against Lamar Odom ... and look, the guy's no Floyd Mayweather -- but you can tell he's busting his ass to be ready for the ring!!

We're told AC has been training with MMA fighter Jesse Strader for the June 12 bout ... working on his combinations, building some muscle and getting in some cardio.

It's clear in the video, Carter is taking this fight seriously ... and he's stoked about the chance to show off his skills.

"We are prepping for training for what they're calling the biggest celebrity fight of all time," Carter says in the video.

"We've been working on some stuff. We're just getting started. We're very excited about this." 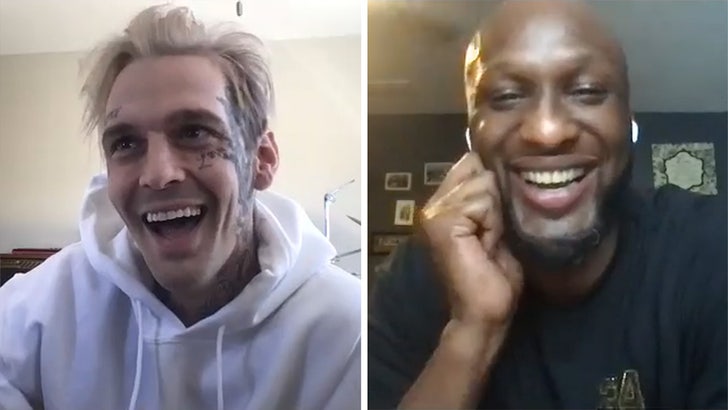 As we previously reported ... both 33-year-old AC and 41-year-old LO have said they're gunning for a knockout. No one wants to be the next Internet meme.

Carter recently told us, "I know I can [beat Lamar]. Come June 12th, like I said, like Apollo Creed said, 'I’m gonna drop him like a bad habit,' and I mean that."

Of course, Carter's opponent is a former pro athlete with 14 years of experience in the NBA ... which seems super relevant in a fistfight!

But, can Aaron summon that "eye of the tiger" to get the W once the bell rings? We'll find out soon enough! 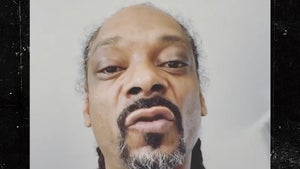 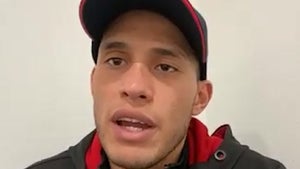