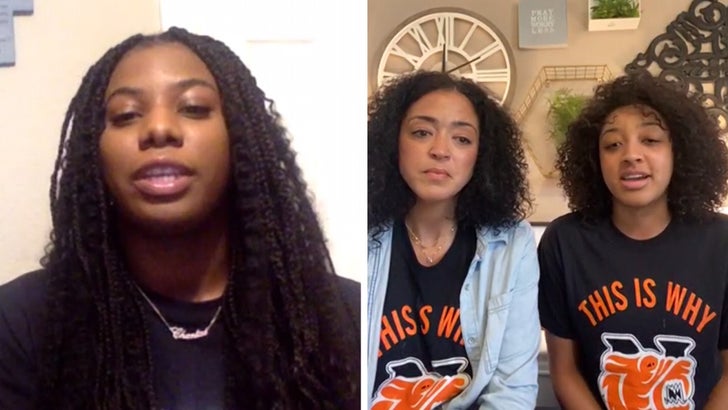 Several players from the Norman High School girls basketball team have broken their silence about the racist comments directed at them by a game announcer ... and they're calling for action.

The players have teamed up with famous civil rights attorney  Ben Crump -- who has worked with the families of several high-profile victims of police or racial violence ... from Ahmaud Arbery to Breonna Taylor, George Floyd, and Jacob Blake.

Crump held a news conference Monday with several of the players and their families -- who all spoke out about Matt Rowan, the announcer who hurled the n-word at the team for their decision to take a knee during the national anthem. 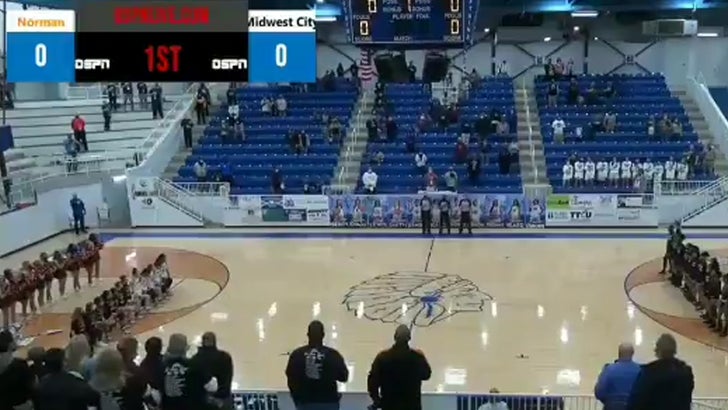 As we previously reported, Rowan's comments were caught on a hot mic -- and people at home could hear him bashing the NHS players who were demonstrating to spotlight police brutality and racial injustice.

During his rant, Rowan said he hoped the Norman team would get their asses kicked on the court that night.

Rowen later apologized for his language -- and said he's a Type-1 diabetic who loses his ability to censor himself when his blood sugar is high, which he claims happened that night.

FYI, the Norman High School girls basketball team went on to win the Oklahoma 6-A state championship over the weekend.

The players say they were obviously hurt and shocked by the comments -- but they're proud of the way they stood together as a team and still WON the whole tourney!

Ben Crump says there are no plans to take legal action at this time ... but continued to praise the team for thriving in such a challenging moment.

Salute to the champs!! 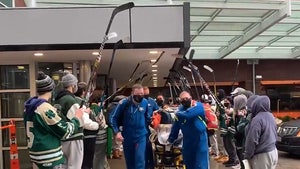 H.S. Hockey Team Lines Up Outside Hospital To Support Player After Serious Injury 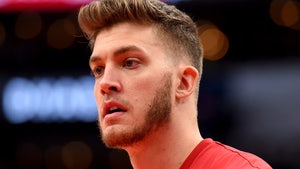